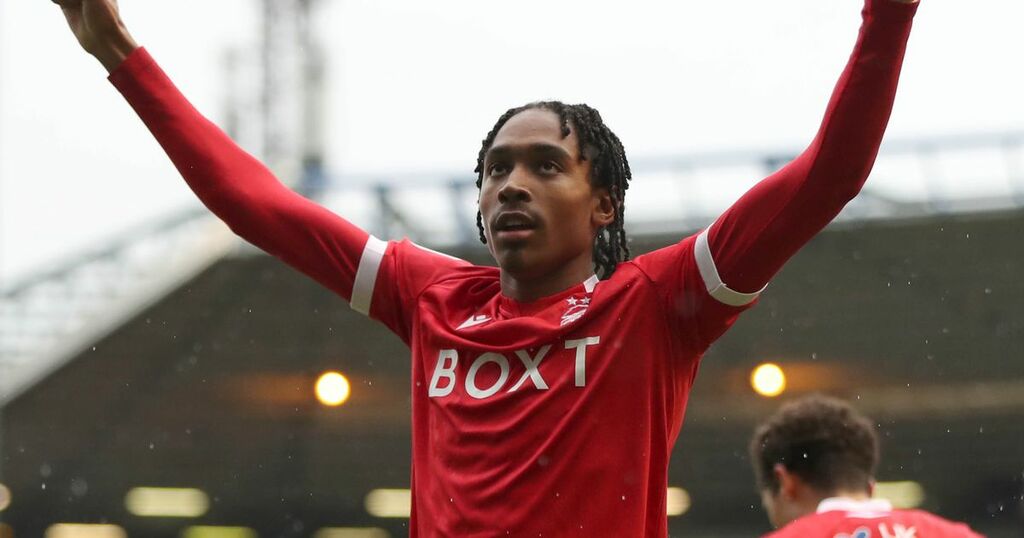 Middlesbrough loanee Djed Spence has enjoyed a great start to life at the City Ground, with many Nottingham Forest fans calling for the youngster to sign permanently for the club.

The full-back has made eight appearances in the Championship so far, having joined the Reds on transfer deadline day.

Saturday’s 3-0 victory at Birmingham City saw Spence score his first goal in Garibaldi red, with a great first touch then an equally great strike into the top corner.

After the game, Spence took to Twitter to show his appreciation: “This is all I’ve ever wanted. To play and enjoy my football. Another great win today. We move.”

And while the Forest faithful are loving the performances he has put in so far, Middlesbrough fans seemed less impressed with their club’s decision to let the youngster leave on loan. Here’s what they had to say...

Happy from Stockton: “The only person who didn’t rate Spence was Warnock. We have no full backs so he lets Coulson go to Ipswich, Spence to Forest. Both good young players with pace. Probably because neither hoofs the ball and prefer to play on the deck…”

MFC_Edits_UTB: “Don’t think we will be seeing @DjedSpence in a @Boro shirt any more after this statement.”

Ranj Khanda: “How on earth did we let this boy go out on loan! Honestly beggars belief! #warnockout.”

Mark Shilham: “Fair play to Spence it’s all about confidence and playing and being loved shame you struggled at Boro. If you leave Boro to be happier I don’t blame you or any player.”

Would you like to see Forest sign Spence on a permanent basis? Let us know in the comments section below