How old will King Charles be when he celebrates his first Jubilee?

Charles III was the oldest person to ever ascend to the British throne when he became king following his mother’s death.

At 73, he was almost a decade more advanced in years than the next oldest monarch when he finally became sovereign — William IV had become king aged 64 in 1830.

The Queen’s son — who had the longest wait of any heir in UK history — is likely to be concerned with more immediate occasions, such as his coronation at Westminster Abbey or his first overseas visit.

But he might dare to cast his mind further forward to his first royal jubilee as king.

No sovereign to reign over the UK celebrated more jubilees than the recently departed Queen Elizabeth II, who died age 96 on September 8.

This year, she became the first monarch to reach their Platinum Jubilee, celebrating 70 years on the throne.

But Charles will have to live to be 143 to mark the same milestone.

King Charles will have to live longer than his mother if he is to witness a royal jubilee parade down The Mall in his honour.

A jubilee is a celebration of the life and reign of a monarch.

As the Royal Collection Trust (RCT) explains, they “only mark significant milestones, making them more special”.

The first jubilee of a monarch’s reign is the silver jubilee at 25 years.

To see in his quarter-of-a-century, the current head of the House of Windsor would have to live to the age of 98 — two years older than the Queen.

The Queen’s silver jubilee was in 1977, and was marked with parties in the UK and a royal tour of parts of the Commonwealth, including Australia, Papua New Guinea and Canada.

The monarch addressed Parliament with a speech in Westminster Hall, a chain of bonfire beacons were lit across the whole country, there was a procession through London and the Queen took a boat ride down the River Thames.

At a reception held at the Guildhall in the City of London, the Queen reportedly said: “When I was 21 I pledged my life to the service of our people and I asked for God's help to make good that vow.

“Although that vow was made in my salad days, when I was green in judgment, I do not regret nor retract one word of it.

In honour of 25 years of service, the still-under-construction London Underground tube route was renamed the Jubilee line and given a silver colour on the map when it opened in 1979.

Derby was afforded city status to mark Elizabeth's two-and-a-half decade reign — a sign of things to come, with further towns given city status during subsequent jubilees.

The King would have to live to be a very old man if he is to witness similar celebrations and commemorations to his reign.

What other jubilees are there?

There is a long wait for a monarch’s first jubilee celebration, but they come along more quickly after the first silver award for 25 years.

The other jubilees are:

The first British monarch to celebrate 50 years on the throne was George III, more than 200 years ago in 1809, according to RCT.

His golden jubilee was marked by formal ceremonies and services, as well as a fete and a firework display.

Queen Victoria was the first monarch to celebrate her diamond jubilee, marking six decades on the throne in 1897.

The occasion was marked by a service of thanksgiving at St Paul’s Cathedral, and a grand procession through the streets of London which were lined with well-wishers cheering for her.

The queen would die four years later, marking the end of the Victorian era.

Elizabeth II celebrated her golden jubilee in 2002, her diamond in 2012 and marked her historic platinum jubilee in June 2022. 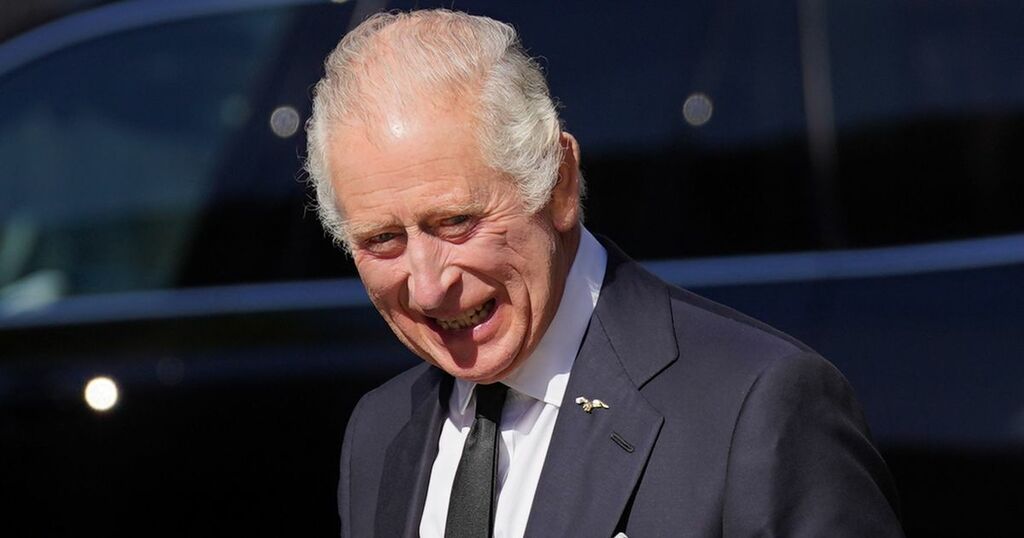 Daily Mirror
From analysis to the latest developments in health, read the most diverse news in one place.
Magazines and historical papers honouring Queen Elizabeth II available in new Commemorative Box

Daily Mirror
One place to find news on any topic, from hundreds of sites.
10 ways the North East paid tribute to Queen Elizabeth II following her death aged 96