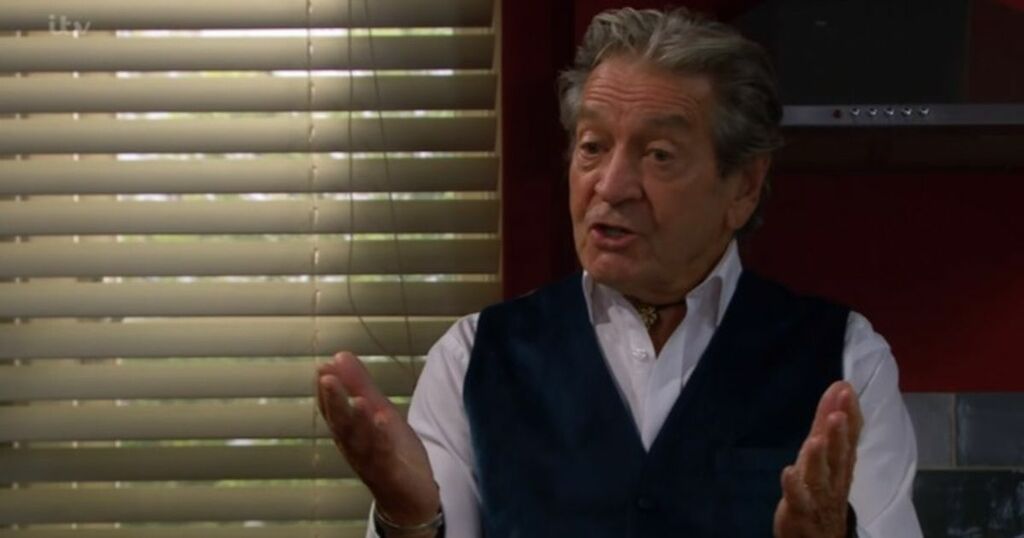 Emmerdale fans were delighted after Rodney and Diane confirmed their reunion.

Rodney and Diane were previously married after they met at a fairground when she was 18 and he was 16.

However, when Bernice was five years old Rodney left Bernice and Diane, after having an affair with Diane's sister Val.

After Rodney arrived in Emmerdale in 2000, he and Diane have had a turbulent relationship, however, there has always been some sort of underlying attraction.

But over the past few weeks, Rodney started a campaign to win Diane back.

However, things came to a head this week when a tipsy Diane enjoyed a night of passion with Rodney and whilst in her drunken state agreed for him to move in.

But today, Diane appeared to regret her decision, but just as she was about to tell Rodney he couldn't move in, she tripped and injured her ankle, putting her at Rodney's mercy.

While fans are happy the pair have reunited, some were left asking how old Rodney is.

According to Rodney's Emmerdale biography, he was born on December 12, 1949.

This makes him 71 years old.