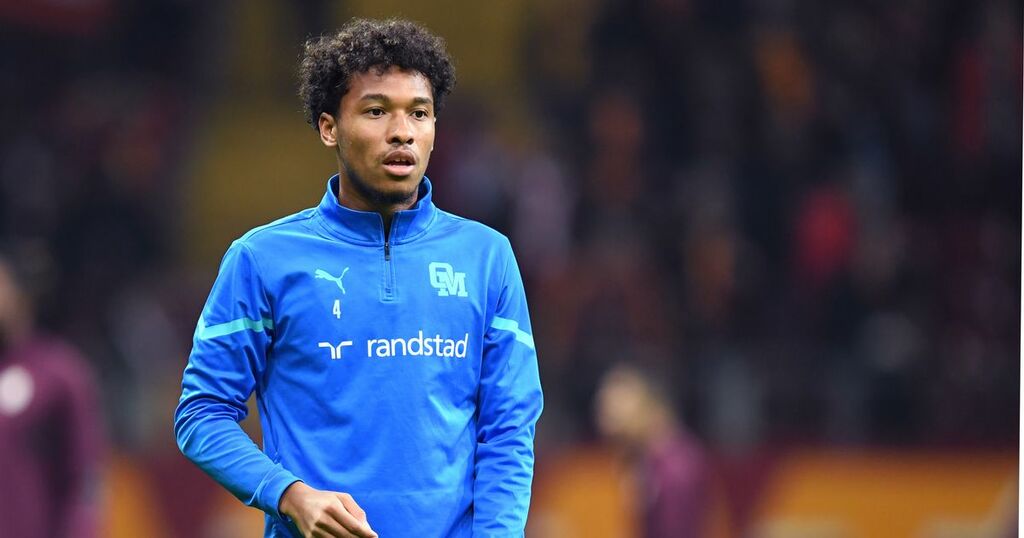 Newcastle United will no doubt have got the majority of the Premier League worried having kicked off their January transfer business.

The Magpies - who were subject to a £300m takeover earlier this season - have welcomed former Tottenham Hotspur defender Kieran Trippier to St James’ Park as they attempt to steer themselves away from the relegation zone.

Their spending does not look likely to stop there though, with numerous names having been linked with a move to the club including reported Chelsea target Boubacar Kamara.

According to Foot Mercato, the Blues have already been in target with Ligue 1 outfit Marseille regarding the 22-year-old, whilst Bayern Munich and Barcelona are also reported to be circling.

The trio will also be aware of Newcastle’s interest, with the Magpies having seemingly held a long-term interest in the young Frenchman.

Kamara has impressed in Ligue 1 over recent seasons having performed admirably at both centre-back and in midfield.

With Chelsea interested, it appears that he would be an excellent answer to their defensive conundrum - with Antonio Rudiger, Andreas Christensen and Cesar Azpilicueta all out of contract - whilst the youngster’s versatility could see him become an option in midfield, as Saul Niguez prepares to return to Atletico Madrid.

Should Newcastle indeed make a move for Kamara in the remaining three weeks of the window though, that would see Chelsea lose out on a player that could well serve to be an excellent addition to Thomas Tuchel’s squad.

Whilst questions remain over the Marseille youngster, Newcastle are also thought to be interested in his teammate Duje Caleta-Car.

The Croatian has been linked with a move to the north East pretty much since their takeover, with a move having also recently been talked up.

Whilst Chelsea have not been credited as an admirer of Caleta-Car, his future could have a stark impact on Kamara’s destination.

Who should Chelsea look to keep, loan or sell this January? Have your say from the options below

Should Marseille elect to cash-in on the former, it would be unlikely that they would also sanction the departure of the Frenchman - again depriving Chelsea of the chance to secure his services in January at the very least.

With the pair valued at a combined £36m, Chelsea will hope that neither end up at St James’ Park in the near future, abating their Newcastle worry.