How my ivermectin research led to Twitter death threats 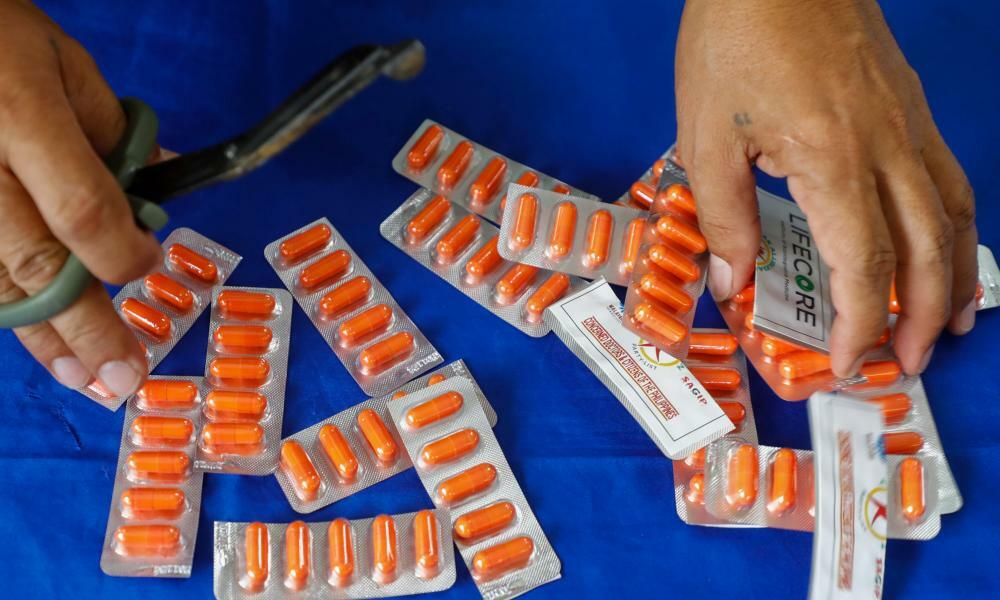 The story of online threats and abuse is very dark. In early 2021, my research team was analysing a new drug called ivermectin. In the first clinical trials, this drug seemed to prevent new infections and improve survival. When I first wrote about this, I started getting regular threats on Twitter, demanding that ivermectin should be approved worldwide and questioning the safety of vaccines.

In March 2021, I received my first vaccine dose and posted a photo on Twitter from the clinic. Within minutes I was receiving strange messages: “Why would you do that?”, “not safe”, “why not use ivermectin instead”, “you are paid by the Gates Foundation”. One person even sent a link to a suction device to remove the vaccine fluid from my arm. Any message I sent promoting the benefits of vaccines led to threats and abuse.

However, we then found several examples of medical fraud in the clinical trials of ivermectin: some of the databases had been simply made up by unscrupulous doctors. When we filtered out all the poor-quality clinical trials, there was no longer any clinical benefit for ivermectin.

After we reported on the medical fraud in July 2021, the abuse became much worse. I was sent images of Nazi war criminals hanging from lamp-posts, Voodoo images of swinging coffins, vivid threats that my family were not safe, that we would all burn in hell. This was happening most days – I opened my laptop in the morning to be confronted with a sea of hate and disturbing threats. Twitter did nothing after I reported these threats. So I had to shut down social media.

There were also threats to my scientific reputation on email. I know many other scientists who have been threatened and abused in similar ways after promoting vaccination or questioning the benefits of unproven treatments like ivermectin. If scientists cannot communicate for fear of threats and abuse, how can all the misinformation be controlled?

If we allow this misinformation to be spread unchecked, there is a real danger that people won’t get vaccinated – they will believe that they can take an alternative treatment and be protected, even if there is no real proof. These people could then get infected, hospitalised and even die of Covid. There are so many unvaccinated patients being hospitalised in the UK, when they could have made a different choice with the right information.

A Twitter spokesperson said: “Abuse and harassment have no place on our service. Our investments in proactive technology continue to reduce the burden on people to report to Twitter by surfacing more content for review. More than 65% of tweets we take action on for abuse are now proactively surfaced using technology, rather than relying on reports to Twitter.”