A lot of people with long internet memories rolled their eyes Thursday at Elon Musk's announcement that he wants to make Twitter a free-speech haven, because they have seen the movie and know how it ends.

The big picture: In the past, online free-speech havens have either been forced to reverse course and add rules — or they've turned into free-fire zones enjoyed chiefly by extremists and trolls.

Driving the news: After announcing a hostile takeover bid for Twitter, Musk took the stage at TED in Vancouver Thursday and described his vision for it.

Yes, but: Virtually every major online platform and service today started with a similar idea. They gradually accreted more rules over time because human beings do crazy, unpredictable things, and then masses of others object to what they're doing.

Faced with such behavior, most platforms evolve rules according to the preferences of their owners and their communities.

The conservative discussion spaces that have multiplied recently, offering alternatives to Twitter after it banned former President Trump, talk up free speech. But most have their own rulebooks that go well beyond "don't break the law."

Between the lines: Musk's dream is that you can somehow avoid the mess that modern-day platform content moderation has become by following some common-sense rules and erring on the side of freedom when the calls get tough.

Our thought bubble: Decades of internet experience show that there is a kind of Gresham's law to online posting: In digital environments, bad speech tends to drive out good.

The bottom line: In a Thursday tweet, Samidh Chakrabarti, who used to head civic engagement at Facebook, wrote: "Effective moderation is not inherently in conflict with free speech. It is required for people to feel free to speak." 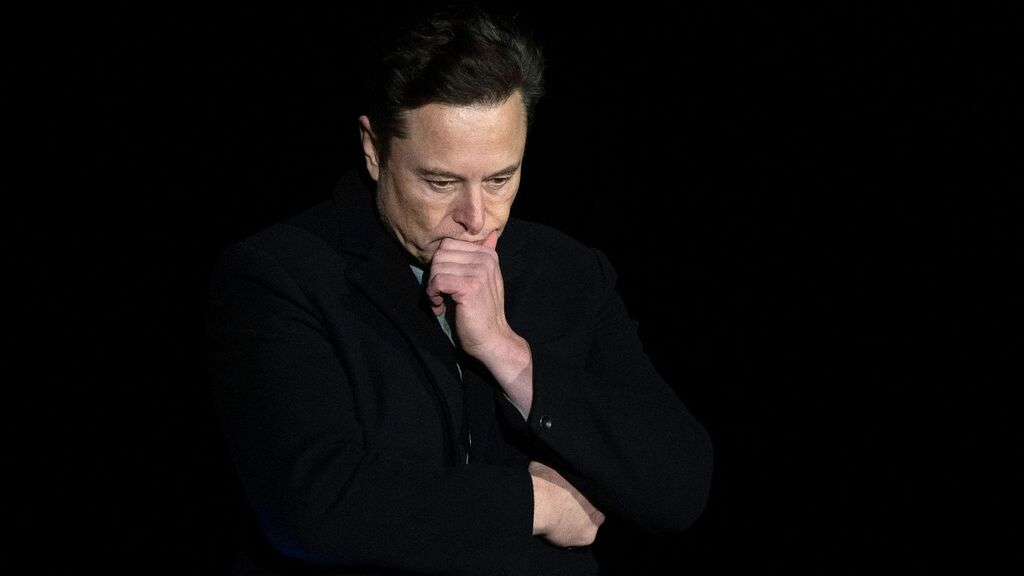 Elon Musk plans for a free speech-first Twitter
The billionaire said his bid for Twitter isn't about "the economics" but rather the future of civilization.

Analysis: Musk’s past musings about Twitter show desire to reshape essence of its business model

The Guardian - UK
Elon Musk Is Fighting for Attention, Not Free Speech