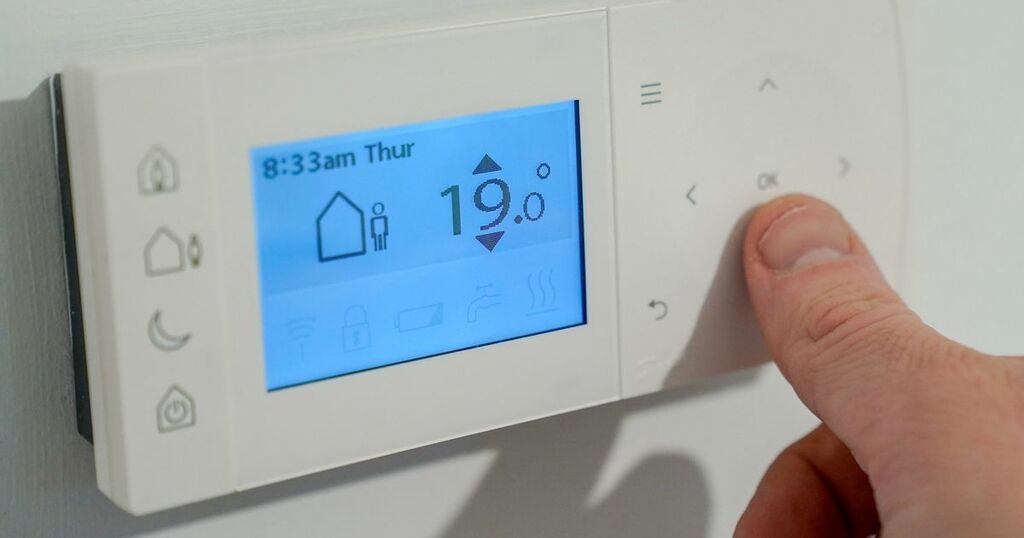 Chronicle Live
Cost of living: 'Money-saving tips' that might not save you anything

Chronicle Live
How much money you can really save by not buying a daily coffee from Starbucks, Pret or Costa

You could save money by making your coffee at home

The cost of living continues to rise, and renters are being hit particularly hard. Any way to save some money…

How much money do energy-saving tips REALLY save you? Changes to make that will actually save you €600

Energy bills have come as a shock to many people this year as prices have soared in recent months.

There are many tried and tested ways to cut back on energy use such as turning off the lights when you leave the room and taking shorter showers. It’s also a well known fact in every Irish household that leaving the immersion is simply pouring money down the drain.

But how much money do these small changes actually add up to? And which ones are much more effective than others?

Turning off the lights for 6 hours a day can save you less than 15c a day while cutting out the use of the tumble dryer for a month could save you €13.

Altogether, a few basic changes around the house could quickly add up to hundreds of euro a year off your energy bill.

The Irish Mirror have calculated how much common household appliances cost to run to find what you’re REALLY saving by making these changes.

1. Turning off the lights

Many people make sure to turn the lights off when they leave the room in order to save electricity - but this habit is not as effective as it would seem.

But a much more effective way to save money would be to switch from halogen light bulbs to energy-efficient LED bulbs as this can cut your light bulb electricity costs by up to 80%.

COST: A fraction of a cent / hour

Over a year, having these bulbs on for 12 hours every day would cost €6.48 annually.

So to make the biggest savings of all, rather than trying to remember to turn off lights when you leave a room, you should simply switch to energy-efficient light bulbs.

2. Drying clothes in the tumble dryer

SAVING: €13 a month - if you stop using the tumble dryer

A tumble dryer will cost around €0.87 for one hour of drying - which is about the average length it takes to dry a load of clothes.

If you’re in the habit of using the tumble dryer every second day, it all adds up and will cost you around €13 a month and €156 a year.

As we approach the summer, now is the time to take advantage of the good weather and make big monthly savings by switching to drying the washing on a clothes line - which is free!

While it takes a little bit more effort to hang out the clothes, you are guaranteed to see the difference on your energy bill.

3. Leaving the immersion on

SAVING: €26 a month - if you stop using the immersion

It turns out, Irish people have been right all along in having a fear of leaving the immersion on.

Accidentally leaving the immersion on for 6 hours would cost you €5.22!

But the daily costs are also huge. If you shower every day using heat from the immersion, it could cost you around a whopping €26 a month and €312 a year.

SAVING: €3 a month - cutting your shower time by two minutes

An electric shower cost around €2.75 an hour to run but most people would spend ten minutes or less in the shower.

Cutting your shower time down by two minutes to an 8-minute shower would save about 10c per person a day, which adds up to around €3 a month and €36 a year.

SAVING: €4.50 a month - boiling just one cup of water rather than a full kettle five times a day

It takes about 3 minutes on average to boil a full 2500W electric kettle and will cost just over 1c a minute, meaning it will cost around €0.04 to boil a kettle.

However, the boiling time is linked to how much water you put in the kettle so if you need a single cup of water for some tea, it is cheaper to only boil that amount of water.

One cup of water would take less than a minute to boil, meaning it would cost you about 1c.

But if you drink as many as five cups of tea in a day, you can make significantly bigger savings. By just boiling one cup of water, instead of a full kettle five times a day, you would save 15c a day, €4.50 a month and €54 a year.

If you were to put all of these changes into practice, you would save over €50 a month on your energy bill. Over a year, that is a huge saving of €600.

Chronicle Live
Cost of living: 'Money-saving tips' that might not save you anything

Chronicle Live
How much money you can really save by not buying a daily coffee from Starbucks, Pret or Costa

You could save money by making your coffee at home

The cost of living continues to rise, and renters are being hit particularly hard. Any way to save some money…