The mural of a giant rat by the street artist Banksy stencilled on the side of a Liverpool pub has seen many new homes since it disappeared.

Appearing out of the blue overnight in 2004, the striking artwork baffled passers-by when they first saw it on the corner of Berry Street and Duke Street. Since then, Banksy's stock in the art world has risen to point where some of his artwork now sells for millions.

The rat became a local landmark in the city for nearly a decade and had pride of place on the derelict Whitehouse pub building until it was removed in 2013. The former pub is now home to Petit Café Du Coin, a French inspired café bar.

After the building was bought by Ascot Property Group in 2011, work began to salvage the artwork from building's facade. Sincura, the company which managed and restored the artwork, said the rat needed months of restoration work and it was not possible to place it back on the building.

At the time, a spokesperson for the property group said: "Ascot Property Group refurbished the Duke Street building as it was deemed unsafe by Liverpool City Council. We found a render where a Banksy piece had been painted on yet sadly we had no option but to take it down as part of the wider restoration due to the building’s hazardous state.

"We did however pay for an expert restoration team to remove it. The art came off in 48 different pieces and was then carefully restored back to its former glory.

"Ascot is delighted to have discovered this Banksy piece and ensured that it can be enjoyed once again."

Love nostalgia? Have the best articles emailed to you for free with our nostalgia newsletter. Click here to see all the Liverpool Echo newsletters

Unfortunately, only the upper part of the artwork survived as the rat's lower body had been stencilled onto wood which was unable to be saved. In 2014, it failed to sell at a London auction, however, it reportedly later sold in for £114,000.

After the removal of the graffiti rat, the artwork made its way down to London to be homed in a trendy bar in 2018. The bar was situated in Leake Street, near Waterloo Station, in what's known as the 'graffiti tunnel' and was given the simple name 'Rat-bar'.

In the past, Banky has condemned moves of his work and unofficial exhibitions. In 2014, Sincura put on an exhibition in London called Stealing Banksy.

In response, a message appeared on the artist's website saying: "Banksy would like to make it clear - this show has nothing to do with me and I think it's disgusting people are allowed to go displaying art on walls without getting permission."

What are your memories of the Banksy rat mural? Let us know in the comments section below.

Where is the Banksy Rat now?

Although the owner of the Banksy rat is not named, it was reported on Netherland's based news site NL Times that the buyer is English and the artwork is on its way back to Britain. Prior to the sale, the auction house director Richard Hessink told the BBC: "We would love to see it end up back in the public domain in Liverpool where Banksy made it. Many of his early works have already been lost."

So who knows, here's hoping one day we'll see the 'The Whitehouse Rat' back in its home city once again. 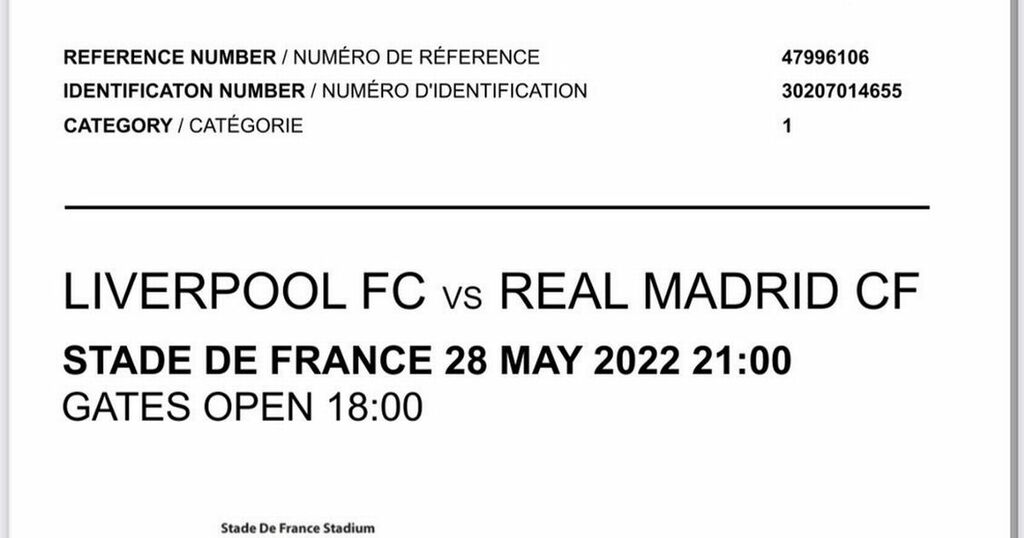 Liverpool Echo
One subscription that gives you access to news from hundreds of sites
How to spend a day in Stokes Croft, Bristol’s cool cultural quarter

Long an enclave of bohemian types and counterculture, this fringe neighbourhood is the place to buy local, support regional artists…

The Independent UK
Mr Banksy, I presume: the councillor who quit over claims he has a secret

When rumours went viral, Billy Gannon had ‘an existential crisis’, joining a list of those denying being the enigmatic artist