How Much Is Water Worth? Why A Billionaire-Owned Stake In A California Water Bank Could Be Worth More Than $1 Billion 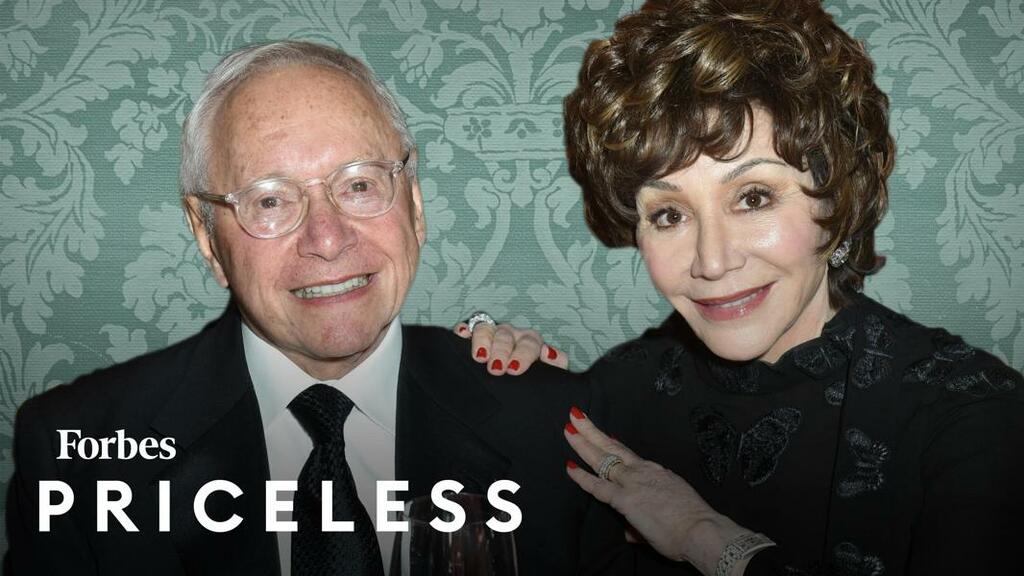 For more than three decades Forbes reporters have tracked the fortunes of the richest people on the planet: putting dollar figures to their business empires, their one-of-a-kind art, their private islands and more.

Now, in a new series called “Priceless,” we’re taking you behind the scenes to show you how we determine the value of the most unique assets owned by members of The Forbes 400. To watch the rest of the series go here.

How much is access to water worth? In this episode, we aim to answer that question by looking at the Kern Water Bank, one of California’s largest underground water storage facilities. From above, it looks a lot like a giant puddle. But underneath it has the capacity to hold the equivalent of roughly 500 of New York City’s Central Park Reservoirs. And, as one expert says, it’s the “absolute jewel” of California water banking.

It’s also part-owned by Stewart and Lynda Resnick, the billionaire couple behind fruit and nut giant Wonderful Co., which makes everything from Halos mandarins to POM Wonderful juice. As California and the western U.S. sinks deeper into a 20-year megadrought, Forbes estimates that the Resnicks’ 57% stake in the water bank could be worth $1.7 billion—and counting.

For more on this topic, read these stories:

America's Nuttiest Billionaire Couple: Amid Drought, Stewart And Lynda Resnick Are Richer Than Ever