How Much Cannabis Can You Legally Possess In Oregon? New Rules Taking Effect In 2022 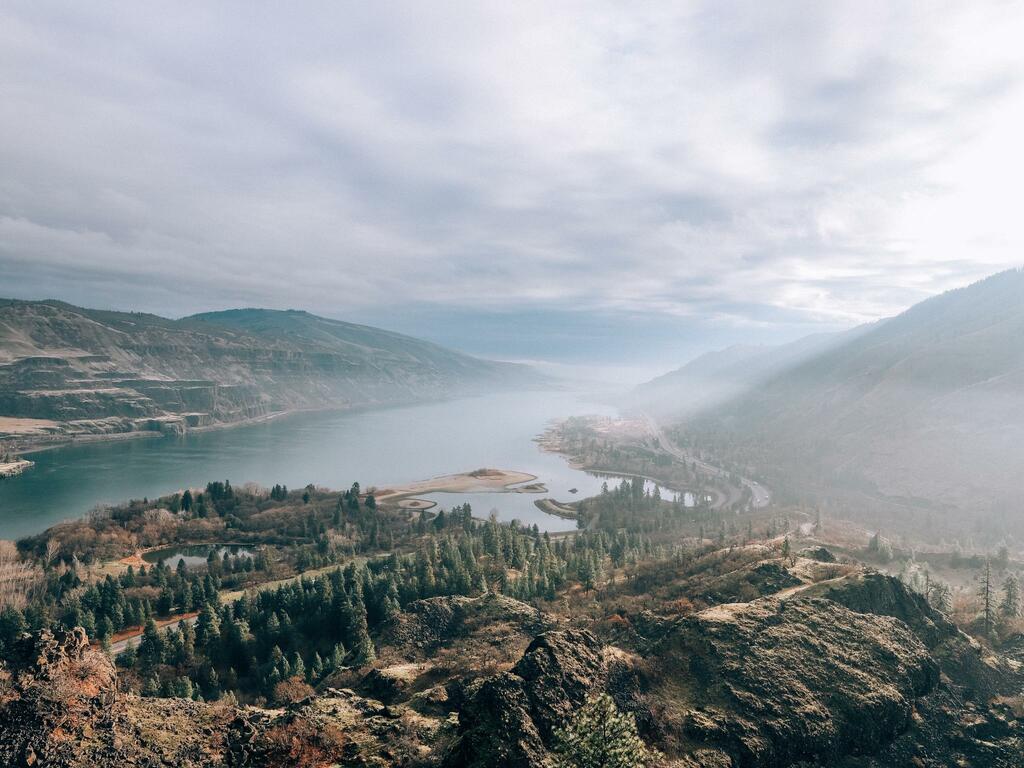 As of Jan. 1, Oregonians can legally purchase up to two ounces of cannabis flower from licensed retailers, NORML reports.

In a Dec. 28 meeting, Oregon's Liquor and Cannabis Commission approved new rules, including doubling how much marijuana customers can purchase and giving the green light to home delivery across city and county lines, among other issues.

Last year, lawmakers enacted legislation, Senate Bill 408, allowing the amount of cannabis flower that adults can possess to two ounces and more when they're in their homes.

The new rules have taken effect on the heels of Oregon lawmakers passing Senate Bill 893 and Senate Bill 5561 last month, with a goal of putting an end to illicit cannabis cultivation by creating better infrastructure to fight the proliferation of illegal marijuana grows in Southern Oregon.

In November, voters in Oregon approved Measure 110, which will decriminalize the possession of small amounts of all illegal drugs, such as cocaine, heroin, oxycodone, methamphetamine and LSD, as well as create a support program for drug abuse and addiction.

Oregonians also voted to approve another measure, which is seeking to create a program for the therapeutic use of psilocybin — the active ingredient in "magic mushrooms."