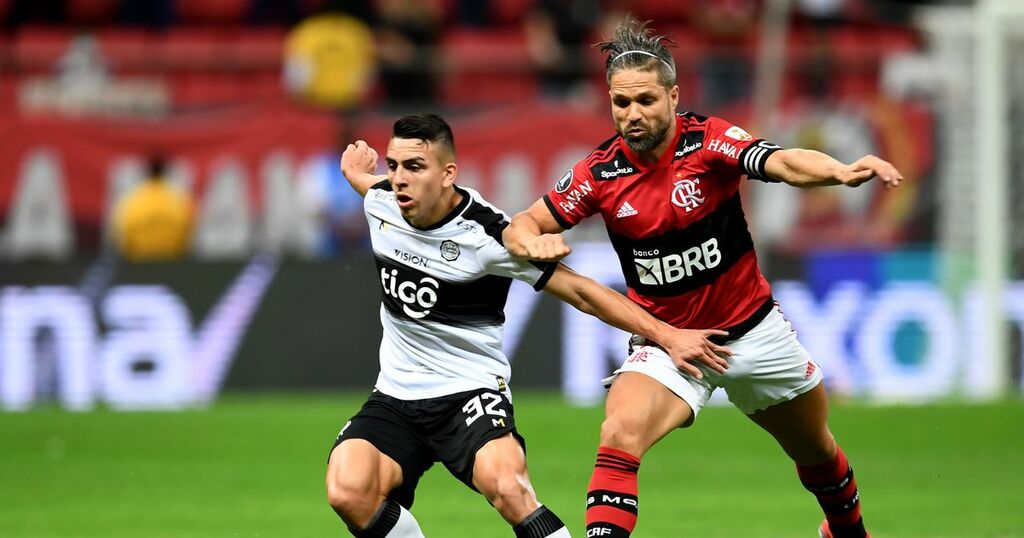 Nottingham Forest midfielder Braian Ojeda has the potential to be a super sub, according to his national team coach.

The summer signing has been on duty for Paraguay during the international break, coming off the bench for the final 20 minutes of a 0-0 draw with Colombia on Tuesday.

He is still waiting to make his debut for the Reds, having had something of a disrupted start to his time at the City Ground.

Ojeda had to undertake a period of self-isolation when he first signed for the club after travelling to a country on the government’s red list, meaning it took a while for him to link up with his new teammates.

He has been included among the substitutes in recent games, though, and came close to getting on the pitch against Sheffield United when Ryan Yates took a knock and required treatment.

Forest boss Steve Cooper has said patience is required when it comes to blooding the 21-year-old into the Championship, given this is his first taste of English football.

But Paraguay head coach Guillermo Barros Schelotto has provided an indication of what the Reds can expect when Ojeda does eventually make his bow.

Speaking about bringing on Ojeda and fellow substitute Oscar Romero in the midweek match, he told Versus in a translated interview: “We prepare them to play in these two weeks that we had them with us.

“Ojeda has not played for his club because of covid and later because the coach did not put (him) in. But he has conditions to impose himself in 20 minutes, and I think he did very well.”

On Ojeda and Romero, he told abc.com: “They were fresh, and in these two weeks we prepared them to play.

“Oscar has the personality to ask for the ball, and Braian has a lot of pressure and (is) back and forth.”

Are you looking forward to seeing Ojeda make his debut? Have your say in the comments below