How many years since Mayo won the All-Ireland? When was the last time the Westerners were crowned champions? 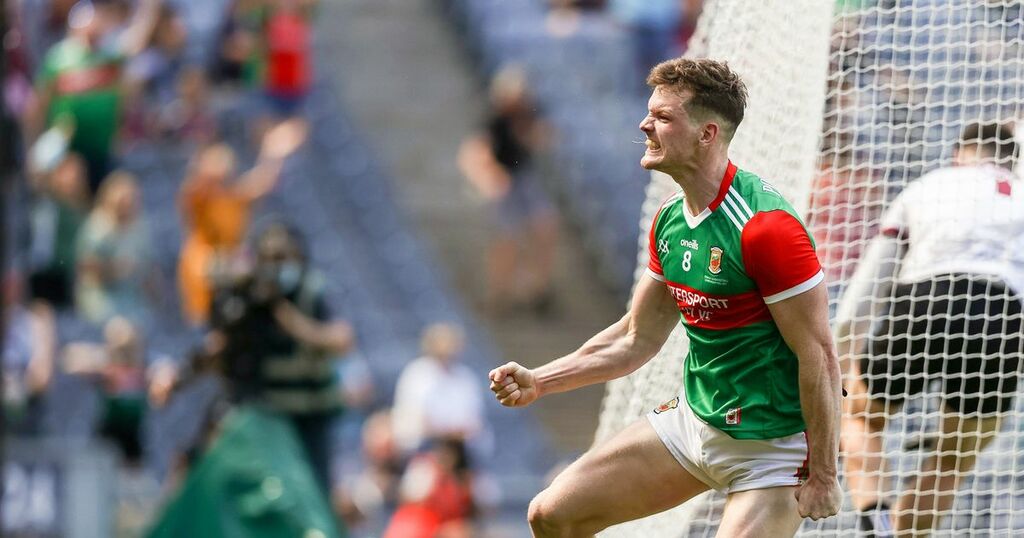 The Mayo footballers are on a mission to bridge an almighty gap this evening in the All-Ireland final.

The Green and Red have gone a long time since they last won an All-Ireland Football Championship and face Tyrone at Croke Park.

Since their last Sam Maguire win, the county have lost some ten deciders - with an incredible five of those coming in the last nine years.

In fact this year marks 70 years since their last All-Ireland success, which came all the way back in 1951.

Now any Mayo fan can assure you that it's not the length of the drought that's the problem, it's the manner in which it has went on.

After so many near-misses against Dublin, Donegal and Kerry this side of the 21st century, the Green and Red are supposedly haunted by the 'Mayo Curse'.

In short, the myth entails that the county will never win an All-Ireland while every member of their '51 panel was still alive after the team failed to pay their respects at a funeral after winning the Sam Maguire Cup.

We've gone into more detail about the story behind the alleged curse here.