How many steps should you walk every day to keep yourself fit? This is what new study shows 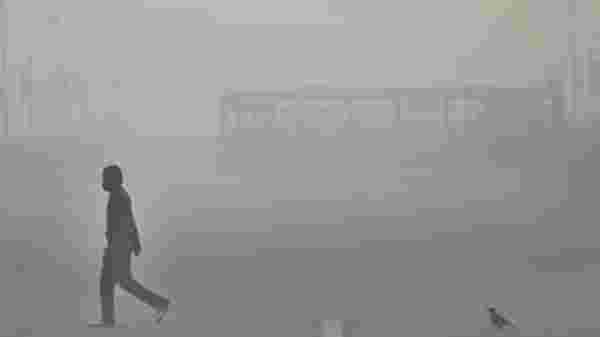 Wondering how many steps you should walk  everyday to keep yourself fit? 10,000 steps? - think again.

According to a new study, the oft-advised 10,000 steps a day is not a scientifically established guideline but emerged as part of a decades-old marketing campaign for a Japanese pedometer.

The findings of the study were published in the journal 'JAMA Network Open'.

But walking more than 10,000 steps per day -- or walking faster -- did not further reduce the risk, noted lead author Amanda Paluch, a physical activity epidemiologist at the University of Massachusetts Amherst.

Replying to the question - How many steps per day do we need for health benefits? - Paluch said, That would be great to know for a public health message or for clinician-patient communication.

Paluch and other researchers mined data from the Coronary Artery Risk Development in Young Adults (CARDIA) study, which began in 1985 and is still ongoing.

"You see this gradual risk reduction in mortality as you get more steps," Paluch said adding, "There were substantial health benefits between 7,000 and 10,000 steps but we didn't see an additional benefit from going beyond 10,000 steps."