How many Olympic medals does Ellie Simmonds have and why was she disqualified?

By Charlotte Hawes
Ellie SimmondsBBC One

The latest series of Strictly Come Dancing will launch tonight after the show was delayed as the BBC paid its respects to Her Majesty The Queen, who sadly passed away on September 8.

A brand new cast of 15 celebrities will be introduced to Strictly viewers tonight, including Paralympian Ellie Simmonds.

Ellie, who was born with dwarfism, rose to fame as a Paralympic swimmer at just 14 years old when she took part in the 2008 Beijing Olympics before retiring at the age of 26 last year.

But how many Olympic medals does Ellie Simmonds have and why was she disqualified at the Tokyo 2020 Paralympics?

Here's everything you need to know.

How many Olympic medals does Ellie Simmonds have?

During her swimming career, Ellie secured a total of eight Olympic medals - five of which are gold.

In the 2016 Rio Paralympics, Ellie secured a gold medal in 200m individual medley SM6 and a bronze 400m freestyle S6.

Why was Ellie Simmonds disqualified in the Tokyo 2020 Paralympics?

Ellie was disqualified during a race at the Tokyo 2020 Paralympics, which took place last year due to Covid-19.

The 26-year-old was initially disqualified from her final race of the Paralympics despite touching home fifth in the final of the S6 400m freestyle.

The judges claimed that the swimmer had not touched the wall at 100m and she was told of her disqualification after getting out of the water.

However, following a protest from the British swim squad, Ellie was reinstated into the final result and awarded fifth place after over an hour of deliberations.

After the race, Ellie spoke to Channel 4 as she revealed that she would no longer compete at Olympic level following the disqualification.

Ellie told the broadcaster: “This is going to be my last. I’ll go home and evaluate.

“I’m not just saying that because I’m gutted or anything like that. I knew going into these Games this was going to be the last.

“I don’t think I could go for another three years. I’m leaving it at the right time, I love it, I’ve absolutely had a wonderful competition and I’ve loved every minute of it.

"I can’t thank everyone enough for the support, my coach, my parents, my sister, family, everyone, for getting me to these Games and helping to get me to four Paralympics which is amazing.

The swimmer continued: “There are no words to describe it. I love it. I love the Paralympics and I love absolutely everyone on the team. It’s just been incredible but I’m looking forward to going home.

“One thing about these Games is you don’t have your family and loved ones in the crowds.

“For me they’re like my comfort blanket, even though I’ve been going for so many years.

“It has been an amazing part to play – inspiring that next generation. I am honoured.

Strictly Come Dancing will air tonight on BBC One and BBC iPlayer at 7pm. 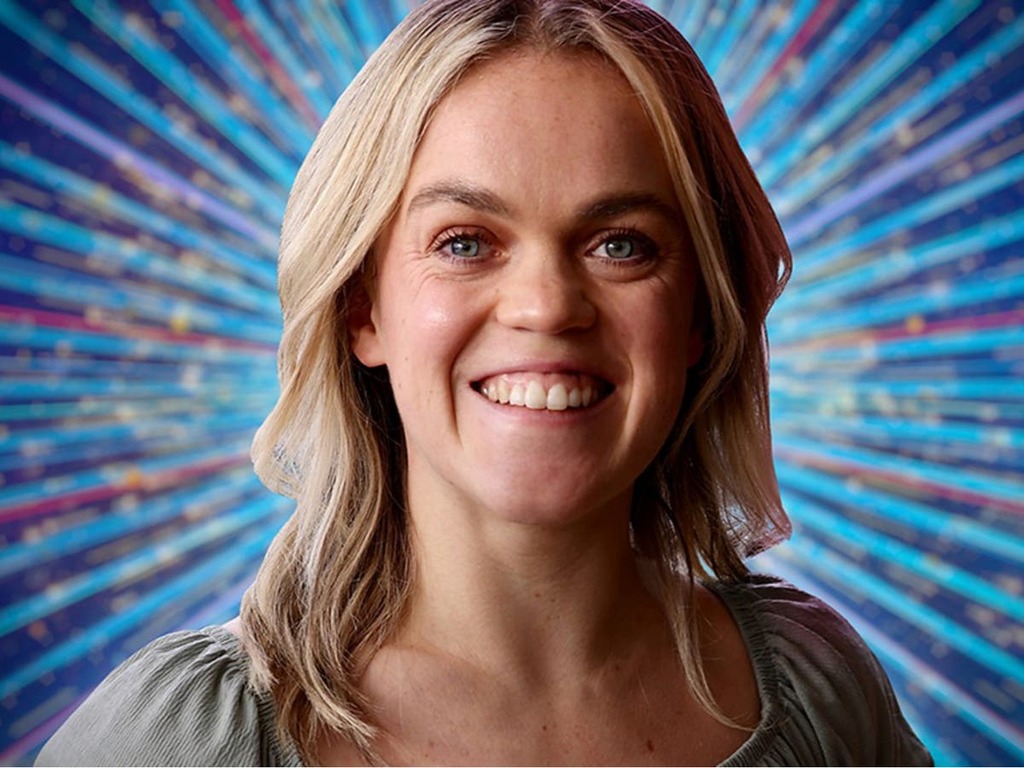 Ellie Simmonds: Who is the Strictly Come Dancing 2022 contestant and what is she famous for?
Paralympic swimming champion is one of 15 contestants strutting their stuff on the dancefloor this year

The Independent UK
From analysis to the latest developments in health, read the most diverse news in one place.
Ellie Simmonds: Who is the Strictly Come Dancing 2022 contestant and what is she famous for?

The Independent UK
Who is Ellie Simmonds on BBC Strictly Come Dancing 2022?

The wait for Strictly Come Dancing 2022 is almost over

AFP
One place to find news on any topic, from hundreds of sites.
Why BBC Strictly's Ellie Simmonds was in Wales for her launch video