How many miles will Bengals travel during 2022 NFL schedule?

The Cincinnati Bengals won’t find out their official 2022 NFL schedule until next Thursday, May 12 at 8 p.m. ET, yet it’s not a secret that the team should max out the number of primetime slots available to them.

Those Bengals already know their list of opponents for home and away showdowns, too, as well as just how much traveling they will be doing.

As gathered by ESPN’s Adam Schefter, the Bengals will travel 10,836 miles and across just four time zones next season.

That’s good for the sixth-fewest travel mileage of any team in the NFL next season, while the top spot belongs to Seattle (29,446 miles and 34 time zones).

It’s a bit of a sigh of relief for a Bengals team that, thanks to its Super Bowl trip, has to face one of the league’s toughest schedules a year after playing all the way to that Super Bowl in what was the longest season in league history after the addition of a 17th game.

With the full NFL schedule being released Thursday night, here is a look at the teams that will travel the most miles and the most time zones this season, via @billsperos.

The Steelers will travel the fewest miles and not leave the eastern time zone all season. pic.twitter.com/MAzxijyYAC 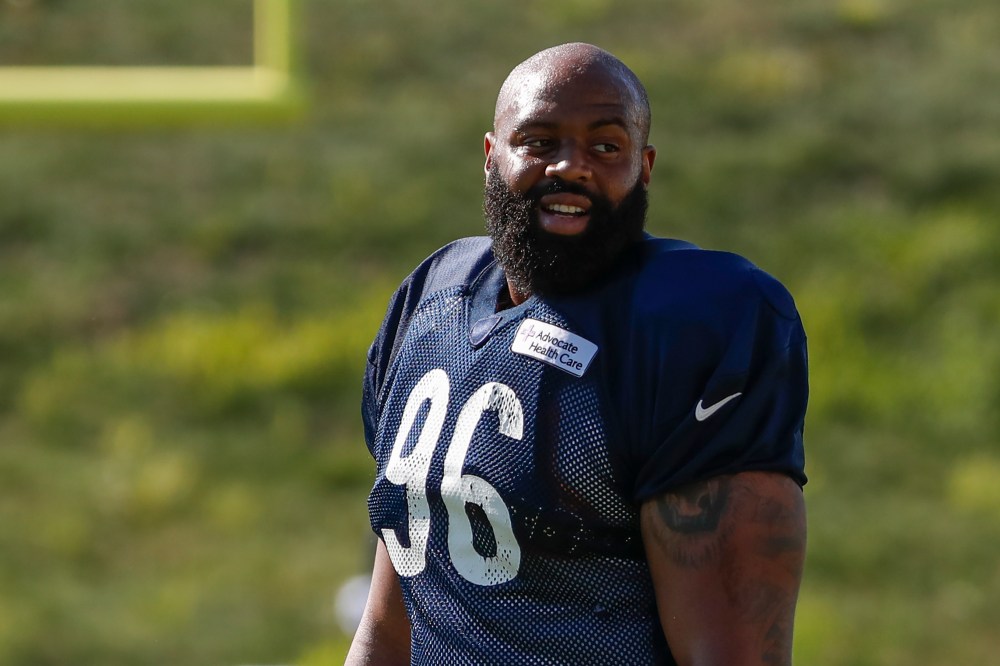 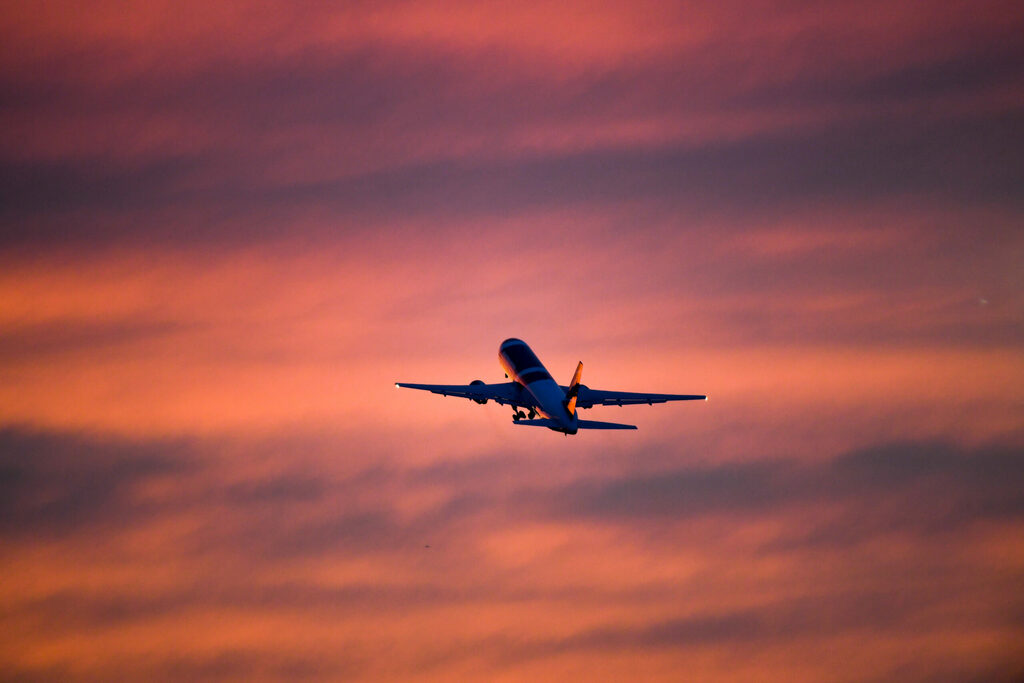 Seahawks traveling more miles than any other NFL team in 2022
Seems just a little imbalanced.

The Browns will fly the fourth least amount of miles in the NFL but still more than 3,000 more than…

Despite having an extra trip they will make and going to Mexico City, they will only travel the 11th-most miles…