How many episodes of Vigil are there? BBC viewers hooked on Suranna Jones drama 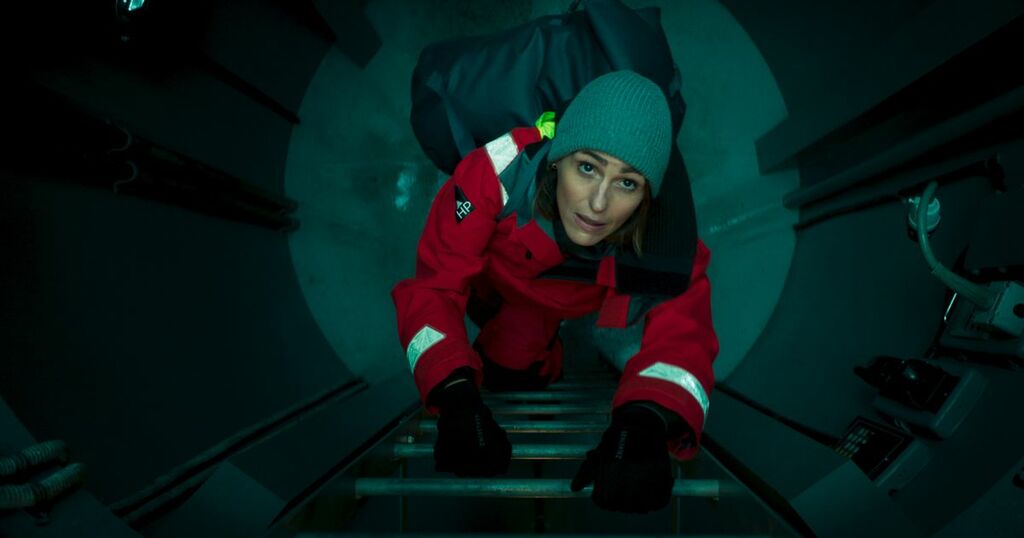 A series set on a submarine might not be one that you'd necessarily expect to be hooked on, but, since its first two episodes aired over two consecutive nights on August Bank Holiday, plenty have been.

After first being announced by the broadcaster in 2020, Vigil attracted an audience of millions as it plunged us under the sea for plenty of twists and turns.

It centres on the mysterious disappearance of a Scottish fishing trawler and a death on-board the submarine HMS Vigil, which bring the police into conflict with the Navy and British security services.

Vigil is the latest drama from The Crown's Tom Edge and the fact that its executive producer is the same man responsible for both Line of Duty and Bodyguard, has only heightened expectations.

And speaking of Line of Duty *SPOILER ALERT* it was the death of Martin Compston's latest character that kick started the Vigil drama after just eight minutes of the first episode!

That was a crushing blow to fans of the man better known to millions as Steve Arnott, but the plot twists that have followed have made Vigil pretty unmissable viewing.

How many episodes of Vigil are there?

There are SIX in total.

However, like other hit BBC dramas like much talked about prison drama Time, viewers haven't been able to binge them all on BBC iPlayer.

Instead they've had to wait until every Sunday night to see what happens in Vigil.

A teaser for Sunday's fourth episode reads: "Amy confronts one of the crew with her discoveries about their deception, but with her mental health suffering, questions are asked about her fitness to investigate.

"On land, Kirsten refuses to bow to pressure from the authorities and has concerns that they are orchestrating a cover up. Amy uncovers terrifying new information about someone aboard Vigil.

"Kirsten closes in on the killer, but their capture reveals the grave threat that Vigil faces."