How many Australians have died from COVID-19? How many have had COVID?

COVID-19 infections in Australia hit worldwide highs last week, with infection rates per capita among the highest around the globe.

As the United States officially reached the grim milestone of 1 million deaths from COVID-19 this month, the recent stats have left some of us asking — how does our own country stack up in comparison?

How many people have died from COVID-19 in Australia?

Case numbers are heavily influenced by the rate of testing, and as such the true number of cases is likely to be higher than official counts.

*Data as of May 20, 2022. Note — two Queensland residents who died in NSW are included in the NSW tally. These deaths are currently counted in both Queensland and NSW health authority totals.

Who is dying from COVID-19?

"Omicron is impacting the over 80s now mostly, and particularly males," she said.

Professor Bennett says the average age of death has risen since the Omicron wave began at the end of 2021.

"While males have always had a higher death rate than females across all age groups, there appears to be an even greater discrepancy over the past few months. The death rate per 100,000 people in those aged 80 and over are more than 400 for males and around 250 for females," she says.

How many people have died from COVID worldwide?

Some 15 million people died during the first two years of the COVID-19 pandemic, between January 2020 and 31 December 2021,  according to estimates from the World Health Organization.

WHO places the death toll at approximately 14.9 million by the end of 2021.

This is about 2.7 times the toll officially reported to the UN agency, with the difference based on estimates of "excess mortality", which includes deaths missed by national reporting systems.

What per cent of Australia's population is still COVID-free?

Clarity on this data is rather murky, explains Professor Adrian Esterman, a biostatistician at the University of South Australia.

"Australia doesn't do regular serology testing, so we have no idea what percentage of the population have had COVID-19. We also don't appear to collect reinfection data in any systematic way," he says.

Professor Bennett also confirms there is limited data on reinfections.

"It's hard to say as we don't record all cases nor know how many are repeat infections of those that are reported."

How many people have caught COVID twice?

If you’ve recently recovered from a bout of COVID-19 and you’re wondering if it's a "one and done" situation, sorry to say, it's possible to get Covid-19 two or more times.

But there is limited data on reinfections.

Professor Bennett suggests that currently, less than 50 per cent of infections are tested or reported in Australia.

"I estimate it could be under 40 per cent — but if we assume the actual infections are double the reported numbers, then that's over 13 million infections.

"And as some will be repeat infections, the number of infections won't be the same as the number of people infected … but it's probably not far off 50 per cent of the population [that are tested or reported]."

Young adults are more likely to work in high-risk settings, such as hospitals, supermarkets and hospitality.

During the Delta outbreak, those aged under 40 — the age group made to wait the longest to become eligible for vaccination — made up two-thirds of confirmed cases.

How many Australians are COVID-19 vaccinated?

Just over 94 per cent of the total population are now eligible for vaccination against COVID-19.

Eighty-four per cent of Australians have been vaccinated with two doses, as of May 19 data. 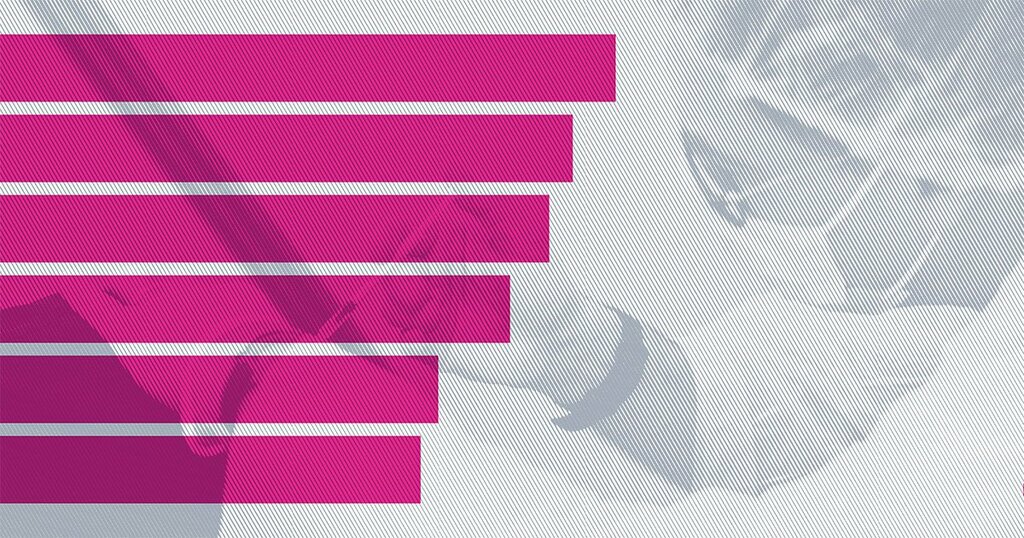 One million Americans have died of COVID-19
Visualize how the demographics and geography of COVID-19 deaths have shifted throughout the pandemic.

USAFacts
One subscription that gives you access to news from hundreds of sites
A million have died of Covid-19 in America. How did this happen?

One million people should never have to die from another pandemic. Not in America, a country built to do so…