How many All-Ireland titles have Tyrone won and when was the last time they were crowned champions? 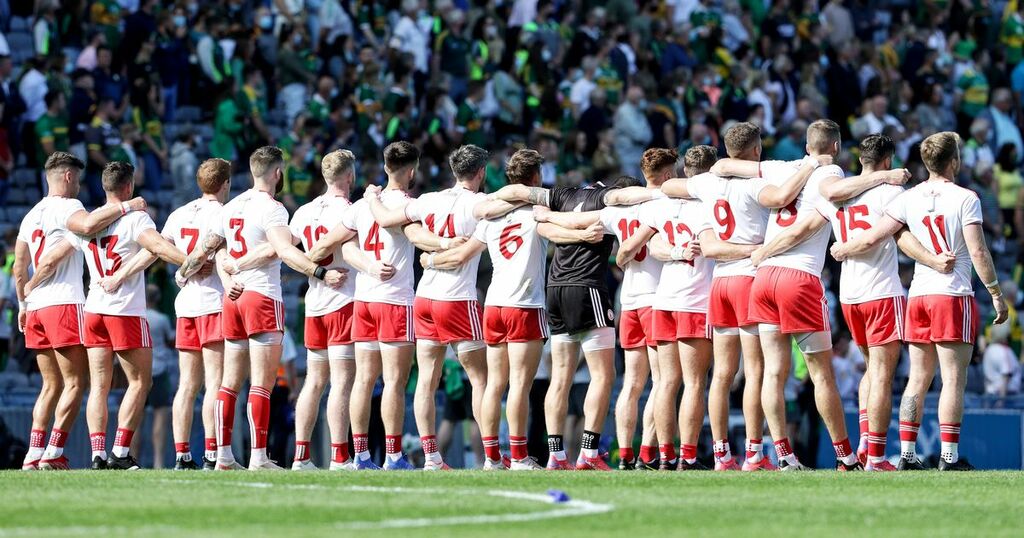 Tyrone face Mayo this evening in this year's All-Ireland final as they look to end a stunning first year under Feargal Logan and Brian Dooher.

Beginning life without legendary boss Mickey Harte, not many Red Hand fans would have predicted that they'll already be within touching distance of the Sam Maguire Cup.

Operating with a more open and attacking style of play to that of Harte, Tyrone thrived in an Ulster Championship that favoured the more adventurous approach this year.

And after Covid-19 wreaked havoc on their All-Irelannd semi-final clash with Kerry, they managed to channel the disappointment of almost bowing out of the Championship by producing a seismic display to send the Kingdom packing.

And with Mayo in the way, they find themselves in a position to end a drought of over a decade when they take to the field this evening.

A win today would signal their first All-Ireland win since they defeated Kerry in the 2008 All-Ireland final by 1-14 to 0-15 as now manager Dooher lifted Sam Maguire for the second time as skipper.

However, it's a completely new generation of Tyrone footballers this time around as the likes of Sean Cavanagh and Colm Cavanagh from that 2008 side hung up their boots in recent years.

The Red Hands have lifted the Sam Maguire three times in total.