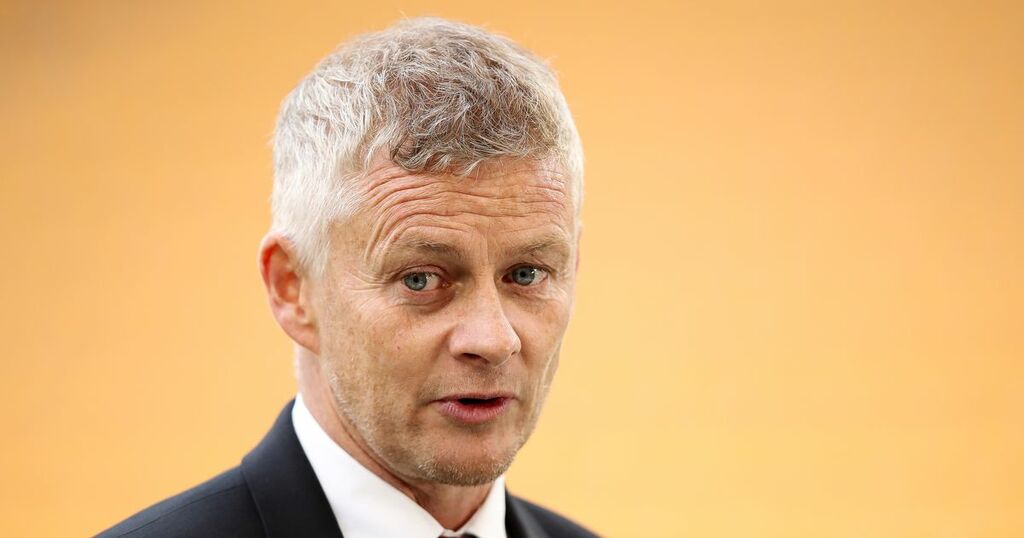 After making headlines during the international break, Manchester United will be keen to write some new ones against Newcastle United this weekend.

However, it remains to be seen if the Old Trafford favourite will be in a position to make an immediate impact this weekend.

Solskjaer also faces a midfield conundrum after Fred was hit with a five-day ban by FIFA after he failed to report for international duty.

Here, Mirror Football takes a look at how United could look when they face Newcastle in the Premier League this weekend.

Ronaldo's return has absolutely dominated the media over the past week and it would be a surprise for him to play no part at the weekend.

The potential for him to be involved was further boosted when he was released early from international duty by Portugal.

Solskjaer has already been clear that Ronaldo has not been signed to sit on the bench.

With Ronaldo potentially taking the number nine role, it's likely that Mason Greenwood will occupy one of the wide-attacking berths next to him.

Greenwood has been United's star performer so far this term and will remain in the team, even if he is nudged out of the central striker spot by Ronaldo.

Jadon Sancho is the most likely candidate to fill the final slot in United's three-man attack.

The £73m summer signing had a quiet full debut in the 1-0 win at Wolves but should retain his place.

An afternoon against a fragile Newcastle defence could be the perfect opportunity for the England ace to get his United career underway properly.

Do you think Ronaldo start against Newcastle? Comment below.

Behind them, a three-man midfield of Paul Pogba, Bruno Fernandes and looks nailed on.

Pogba has started the season in sizzling form, laying on five assists in just three games.

Alongside him, Fernandes has quickly developed into a talisman ever since his arrival at Old Trafford back in January 2020.

The final slot in midfield is now set to be up for grabs in the wake of Fred's FIFA ban after Premier League clubs refused to release some players for international duty.

That could open the door for forgotten man Donny van de Beek.

The Dutchman has been assured by Solskjaer that he has a future at Old Trafford, and with Newcastle making a disappointing start to the season, there could hardly be a better fixture for Solskjaer to ease van de Beek in.

Harry Magure and Raphael Varane will continue their fledgling early relationship at the heart of United's defence flanked either side by Aaron Wan-Bissaka and Luke Shaw.

David De Gea will continue in goal as United look to make it back-to-back wins to celebrate Ronaldo's return home.