How long will Elizabeth Holmes’ trial last and what is the Theranos founder accused of? 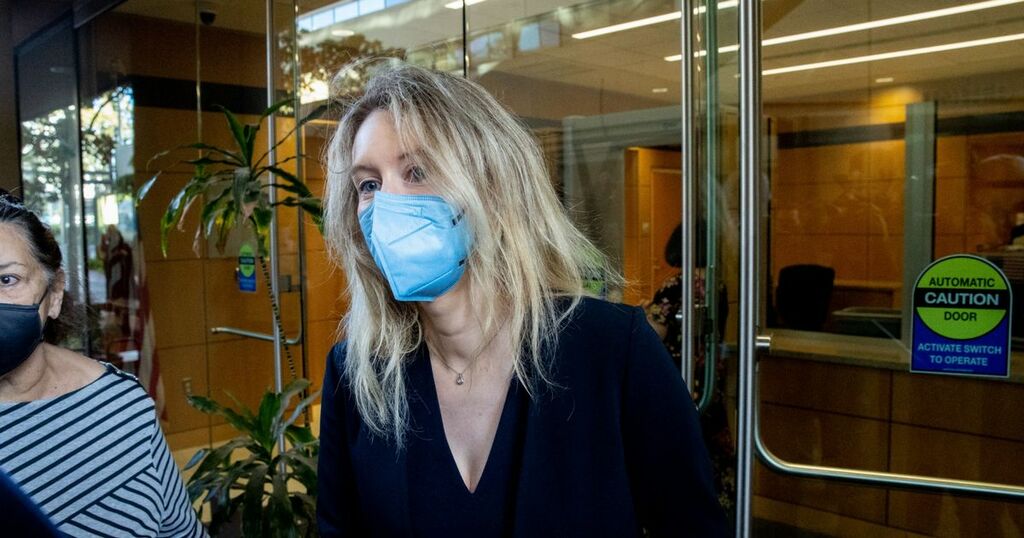 Elizabeth Holmes faces 20 years in prison as she stands trial for several charges of fraud and conspiracy over her role in the Theranos scandal that shook Silicon Valley.

At its peak, Theranos was a revolutionary $10billion tech start-up claiming to hold the secret to the future of lab testing technology: Edison, a machine able to perform life-saving tests for over 200 health conditions using just a single drop of blood.

However, despite the start-up’s bold claims, an investigation by the Wall Street Journal in 2015 found that not all was as it seemed and after the company collapsed in 2018, Holmes was left facing criminal charges over the scandal.

But how long will Elizabeth Holmes’ trial go on for and what does she stand accused of? Here’s what you need to know.

Who is Elizabeth Holmes and what is her net worth?

Elizabeth Holmes is a former Silicon Valley entrepreneur who founded and served as chief executive of Theranos, the blood-testing start-up that claimed to be able to test blood for diseases like cancer and diabetes with just a single prick of the finger.

Edison promised to save patients and doctors money by providing a convenient and accessible method of diagnosing dozens of health conditions early.

The 37-year-old black turtleneck-wearing businesswoman was once lauded as the “next Steve Jobs,” and “the world’s youngest self-made female billionaire," boasting an estimated net worth of $4.5 billion in 2014.

What is Elizabeth Holmes accused of?

Elizabeth Holmes stands accused of lying and tricking investors, doctors and patients into funding Theranos, despite knowing that her so-called miracle machines did not work.

According to the indictment, Holmes and her ex-boyfriend and former Theranos President Ramesh Balwani allegedly engaged “in a multi-million-dollar scheme to defraud investors and a separate scheme to defraud doctors and patients.”

The former CEO of Theranos is facing up to 20 years in prison if found guilty of the 12 charges of fraud against her, including nine counts of wire fraud as well as two counts of conspiracy to commit wire fraud.

She has denied the 11 charges against her, with her lawyer using Wednesday’s opening arguments to paint a picture of a hardworking young woman who poured her heart and soul into making Theranos’ healthcare technology a reality.

“In the end, Theranos failed, and Ms Holmes walked away with nothing,” Mr Wade said. “But failure is not a crime - trying your hardest and coming up short is not a crime

“By the time the trial is over, you will see the villain the government just represented is actually just a living, breathing human who did her very best each and every day - and she is innocent.”

The trial, which is taking place in San Jose, California, is expected to take several months.