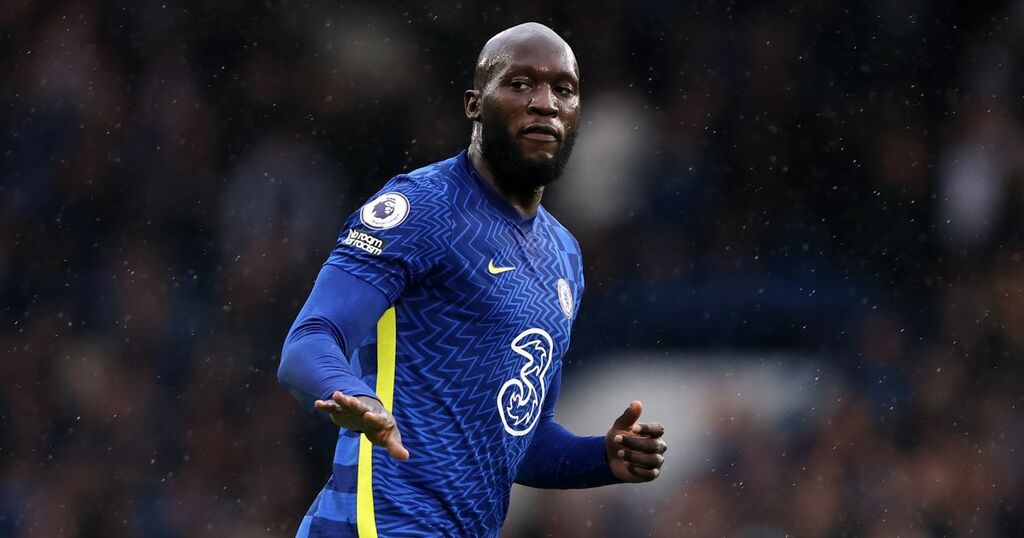 The agent of Romelu Lukaku has suggested that negotiations between Inter Milan and Chelsea ‘didn’t last particularly long’ amid the Belgian’s return to Stamford Bridge this summer.

The forward completed a sensational switch back to Chelsea during the transfer window, with the Blues paying £98million for his services to the Italian giants.

He has started his second stint with the Blues in relatively positive form, having netted four goals in his opening nine games - albeit on a run of five games in all competitions without getting on the scoresheet.

Whilst negotiations appeared to drag on throughout the window, with Chelsea finally securing Lukaku in mid-August, the striker’s agent Federico Pastorello has admitted that talks between the two clubs did not last too long at all.

Talking to CalcioMercato, he said: “There was a lot of chatter. The transfer itself was pretty rapid, when they decided to go for it, they went in hard. It didn’t last particularly long.”

Since his move back to England, Lukaku has certainly earned his fair share of criticism from Inter supporters, specifically for stating his loyalty to the club, only to then leave.

However, Pastorello has admitted that the 28-year-old still has a great affinity for his former club.

He continued: “He has Inter in his heart. People can say what they want, but this is a fact. A professional then has to evaluate other aspects beyond the sentimental, what is best for his career.

“He is happy in London, concentrated on the new project, but still follows Inter and their games with great affection.”

Lukaku himself has previously admitted that once Chelsea had let their intentions of signing him be known, he wanted to leave Inter and even requested that the Serie A champions accept the Blues’ offer.

Talking to HLN last month, he said: ”After training I went to Inzaghi’s office. I didn’t want to ruin the atmosphere because I was no longer with my head in Milan. So I asked him: please find an agreement.”