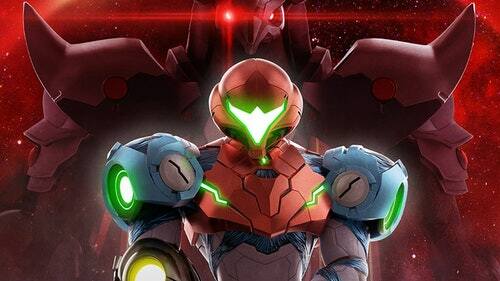 It’s easy to see why there’s so much excitement for Metroid Dread, even if it’s not the Metroid Prime sequel Nintendo has been promising for years. Dread concludes the story introduced over three decades ago with the original NES game. It’s also the first original 2D game in the Metroid series in 19 years. Talk about a nostalgia trip!

So how long is Metroid Dread? Well, that depends on whether you want to complete 100 percent of the game or just make it through the main story. Regardless of your playstyle, here’s what you need to know about Dread’s play time, upgrades, and more.

How long is Metroid Dread?

Depending on your familiarity with the genre, you should expect to finish Metroid Dread in 7-9 hours — at least according to the in-game clock. Dread is quirky in that it doesn’t record your play time if you need to redo a specific mission. If it takes you two hours to beat a boss, only the final run will count towards your playtime, meaning the in-game clock won’t be entirely accurate.

Speaking of which, Metroid Dread has some tricky bosses, so if this is your first time playing the series, it’ll likely take you longer to complete. Veterans report finishing Dread in six hours or so, but as more players learn the ins and outs of the game, the speedrun times will get faster and faster.

As a comparison, Metroid Fusion, the previous game in the series, takes around five hours to complete, while Samus Returns — the 3DS remake of the second installment — clocks in at around 11 hours. This places Dread in line with its 2D predecessors. The Prime games are longer, taking anywhere from 14 - 17 hours to complete.

How many levels are in Metroid Dread?

Metroid Dread has eight main areas on Planet ZDR. They are:

How long does it take to 100 percent Metroid Dread?

The Metroid games are often littered with extra collectibles and upgrades around the map, and Dread is no different. Since this game is difficult, you’ll want to get as many upgrades as possible, as it’ll make your life easier when taking on certain bosses.

To earn 100 percent completion in Metroid Dread, it will take you around 11-13 hours. Again, this is highly dependant on skill level, so keep that in mind before you embark on your journey.

There are over 20 powers to discover around the world of ZDR. The full list of powers is as follows:

Finding all upgrades and filling out the entire map will reward you with 100 percent completion.