How loans have risen to dominate the Covid-affected transfer market 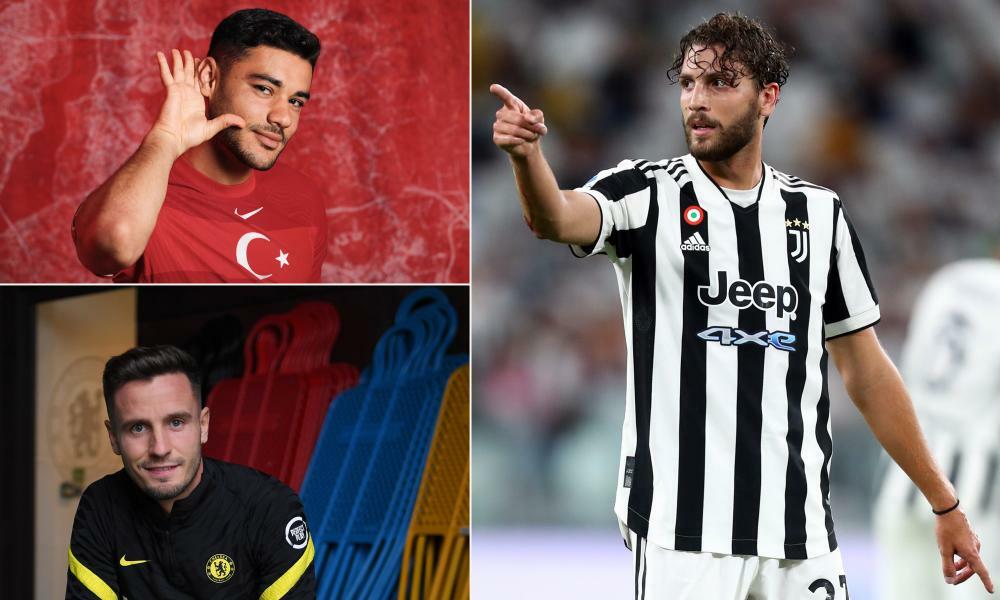 Most people have probably not heard of John Docker given he made a handful of appearances, as a teenager, for Torquay at the start of their Division Three campaign in 1967. However, the diminutive winger will always have a special place in the history of football transfers.

Temporary deals between English clubs had been outlawed until the introduction of a loans system meant Docker became the first to take advantage when he moved to the Devon club from Coventry. The 19-year-old got off to a fine start, scoring twice in a 3-0 victory against local rivals Exeter and he made another three appearances before being sent back to Coventry.

While Docker’s spell at Torquay did not turn out to be the launchpad for a spectacular career as he never made an appearance for the Sky Blues, loans have become an integral part of the market over the past two decades as clubs have sought new methods of spreading the rising cost of transfers.

Since 1992, when they are estimated to have made up 6% of the transfers in Europe’s big five leagues (England, Spain, France, Italy and Germany), the number has risen to above 20% in 2009 and 29% in 2019, with the figure exceeding 30% for the first time during the recent transfer window. There has also been a marked increase in deals that include an upfront fee and a share of the player’s wages being paid by the loan club, with reports some clubs even include sanctions should young loaned talents fail to play regularly or appear in something other than his favoured position.

In the age of Covid, with clubs across Europe struggling to make ends meet, another kind of loan is becoming increasingly prevalent: the obligation to buy. The practice made famous by Kylian Mbappé’s move from Monaco to Paris Saint-Germain in 2017, one that contained the frankly ludicrous clause that PSG must buy the forward for €200m at the end of the season if they avoided relegation, was used by several top clubs in the recent window.

In a deal that neatly sums up the complicated landscape of the modern loan deal, Manuel Locatelli left Serie A side Sassuolo on an initial two-year loan, with Juventus holding an obligation to then buy the Italy midfielder for €25m, payable over three years, plus €12.5m in potential add-ons.

“In Italy it’s really common because the clubs have no more money and it’s the only way they can trade players,” says Pippo Russo, a sociologist at the University of Florence who specialises in the business of football. “They are hoping that things will improve and in two or three years they will have more money.

“But for me it’s a very dangerous approach because you don’t know whether the player that you have loaned will live up to his value. Maybe in 18 months Juventus will decide that Locatelli is not the player they wanted. And what happens if they decide they don’t want to buy him?”

Premier League clubs have not been as quick to embrace the new trend. In England’s top division, the tendency remains to include an option to make a transfer permanent for a pre-agreed fee at the end of a loan deal – often described as “a try before you buy” approach. Having signed on a two-year loan from Juventus with an option to make the deal permanent for €16m last summer, Cristian Romero was loaned to Tottenham on the same day Atalanta had activated their option to buy the Argentina defender. They have agreed an option with Spurs to make his transfer permanent at the end of the season for £42.5m.

“English clubs aren’t suffering the same issues so it makes sense to wait,” says Russo, who also describes the financial situation for many Serie A clubs as precarious.

Norwich were the most active Premier League club with loan incomings during the recent window having signed four players in that manner, including a deal for Turkey defender Ozan Kabak that contained an obligation to buy him from Schalke next season for around €13m having paid a €4m fee up front. While Manchester City and Chelsea lead the way in loan player outgoings, with 46 and 21 respectively, that pales in comparison with Atalanta who, according to transfermarkt.com, have an astonishing 62 players out on loan.

Saúl Ñíguez is among the new Premier League loanees who could make his first appearance this weekend when Chelsea entertain Aston Villa. But as the Spain midfielder, on loan at the European champions from the Spanish champions, Atlético Madrid, said this week, it will always remain a risky business for all parties. “A player of my name and going out on loan is a gamble. It doesn’t make any sense, honestly. It’s an investment in me. It’s a gamble to get back to being me.”