How Is The Market Feeling About Humana?

Humana's (NYSE:HUM) short percent of float has risen 6.25% since its last report. The company recently reported that it has 1.50 million shares sold short, which is 1.19% of all regular shares that are available for trading. Based on its trading volume, it would take traders 1.1 days to cover their short positions on average.

As you can see from the chart above the percentage of shares that are sold short for Humana has grown since its last report. This does not mean that the stock is going to fall in the near-term but traders should be aware that more shares are being shorted.

According to Benzinga Pro, Humana's peer group average for short interest as a percentage of float is 3.08%, which means the company has less short interest than most of its peers. 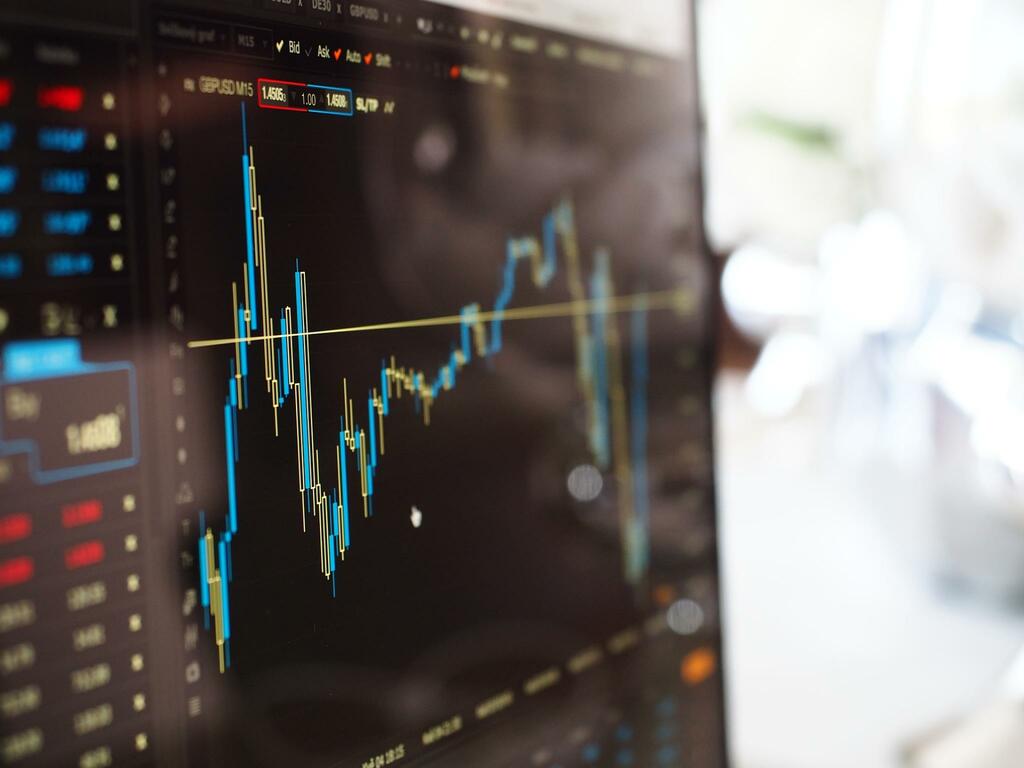 How Is The Market Feeling About RH?
RH's (NYSE:RH) short percent of float has risen 13.75% since its last report. The company recently reported that it has…

Benzinga
One subscription that gives you access to news from hundreds of sites
How Is The Market Feeling About Broadcom?

Broadcom's (NASDAQ:AVGO) short percent of float has fallen 12.2% since its last report. The company recently reported that it has…

Benzinga
How Is The Market Feeling About MercadoLibre?