How is a Conservative leadership contest triggered?

There are two ways a Conservative Party leadership contest can be triggered. The first is if the current leader resigns.

The most recent example of this was back in May 2019, when Theresa May announced her resignation as Leader of the Conservative Party and Prime Minister once her successor, Boris Johnson, was elected in July 2019.

The UK has de facto caretaker governments during general elections but not during leadership challenges. So, the prime minister in place during a leadership contest would still have all their normal prime ministerial powers.

As of April 12 2022, there are 360 Conservative MPs, meaning 54 letters would prompt a confidence vote. Under current rules, if more than 50 per cent of all Conservative MPs (180 MPs) vote in support of the prime minister, they can stay as party leader and prime minister and no new vote can be triggered for 12 months.

A leader who loses a confidence vote is not allowed to take part in the subsequent leadership contest. The contest takes place in two stages. In the first stage, Conservative MPs put themselves forward as candidates.

All Conservative MPs then vote in a series of rounds to reduce the number of candidates until only two remain. The second stage of the contest sees the two remaining candidates put to a vote of Conservative Party members. 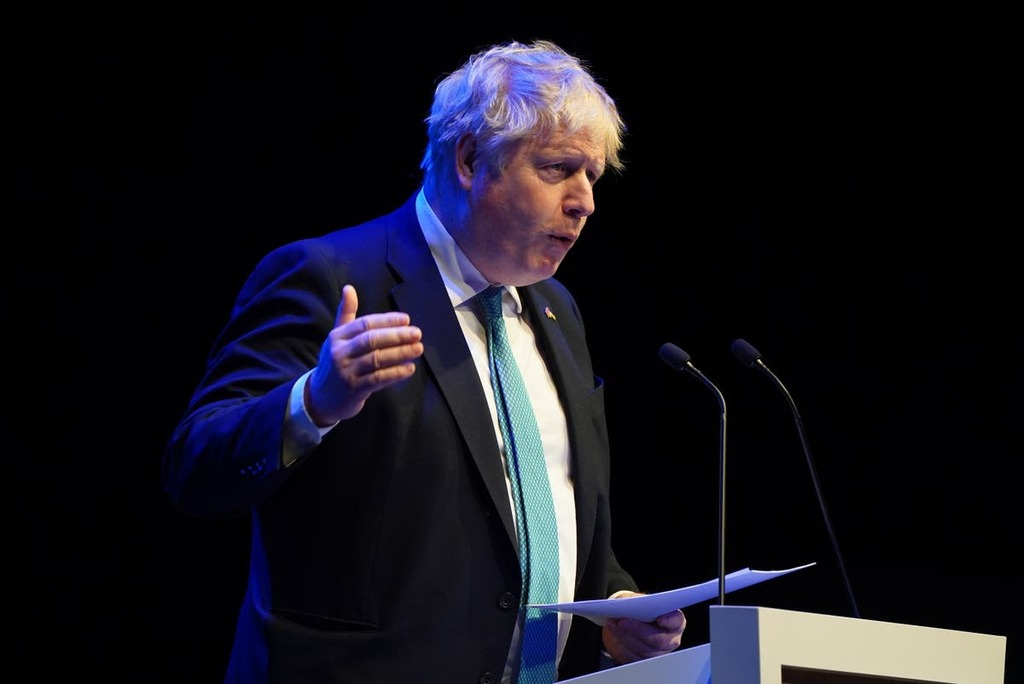 How a Conservative leadership contest is triggered
It takes 15% of Tory MPs to trigger a no-confidence vote.

The Independent UK
One subscription that gives you access to news from hundreds of sites
What happens if there is a vote of no confidence in Boris Johnson and how would it be triggered?

Reuters
Who could replace Boris Johnson as prime minister if he resigns?

Manchester Evening News
What happens next if Boris Johnson resigns?

London Mayor Sadiq Khan has called for the Prime Minister to resign - but what happens next if he does?

Manchester Evening News
One subscription that gives you access to news from hundreds of sites
Boris Johnson fined: What happens now as Partygate PM clings on fearing more penalties

With any other Prime Minister, or Chancellor for that matter, being fined by police for breaking the law would have…