How have Priti Patel’s previous pledges on immigration fared? 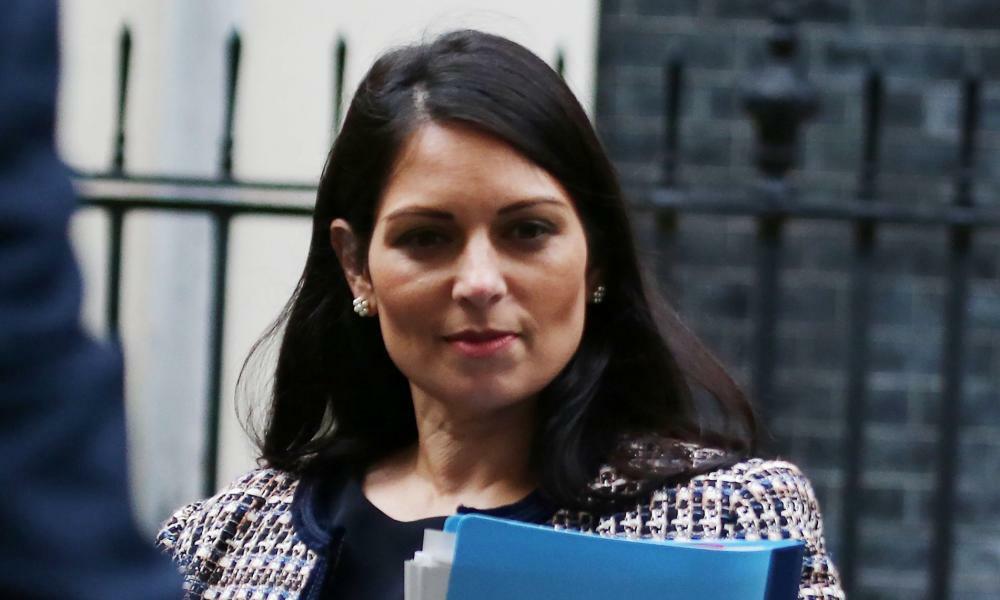 The viability of Thursday’s announcement by Priti Patel that small boats carrying migrants across the Channel will be turned back to France by Border Force officials has been questioned by politicians on all sides, and by the immigration services union, lawyers and human rights organisations.

So it may be that its chances of actually being put into practice are slim. Here is a quick guide to what happened after previous high-profile announcements by the home secretary.

In October 2019 Patel pledged to halve migrant crossings by the end of that month – at that time there had been more than 1,400 people crossing in small boats since the beginning of 2019. So far in 2021, 13,500 migrants have crossed the Channel, including 1,000 in the past two days.

The statement from the home secretary about turning small boats back mid-Channel crossing was not an official Home Office announcement. It is not clear whether or not a published policy will emerge.

Toufique Hossain, director of public law at Duncan Lewis solicitors, said: “It is difficult to see a legal basis for what is effectively collective expulsion. The desperate need to look tough on immigration may lead to unlawful and dangerous consequences.”

Reports emerged in June this year that the new immigration bill would include plans to hold asylum seekers in processing centres outside the UK. It is understood that officials working for the Foreign, Commonwealth and Development Office were tasked with exploring whether any other country would be receptive to accommodating asylum seekers who had sought sanctuary in the UK while their claims were processed. Australia adopted this controversial system in 2001 and Denmark has passed legislation enabling it to do the same. Countries such as Rwanda, along with Ascension Island and disused oil rigs, were mooted. Installing giant wave machines in the Channel was also mentioned in media briefings last October. Since then no more has been heard about these plans.

This was promised after the conclusion of the Brexit transition period at the end of 2020. But nobody has yet been sent back. The Home Office said that this category of asylum claims would be ruled inadmissible. According to Migration Observatory evidence this week to the joint committee on human rights, 4,500 notices of intent have been served since the start of 2021 relating to cases that may be considered inadmissible. But so far only seven cases have been declared as such and nobody has so far been returned to a European country post-Brexit.

Deportations and enforced removals have declined year on year since 2012, with 3,300 enforced returns in 2020, 54% fewer than in 2019. While the sharp drop last year can be partly attributed to Covid, the steady year-on-year reduction cannot. The Home Office says the reduction is partly due to some of those in detention prior to deportation raising “issues”.

The nationality & borders bill itself is subject to a legal challenge questioning the lawfulness of the consultation process. Even some of the Home Office’s key contractors such as the charity Migrant Help, which operates a helpline on behalf of the Home Office for asylum seekers, have been critical of the new bill, saying they believe it will damage the UK’s reputation as a world leader in its approach to human rights and social responsibility.