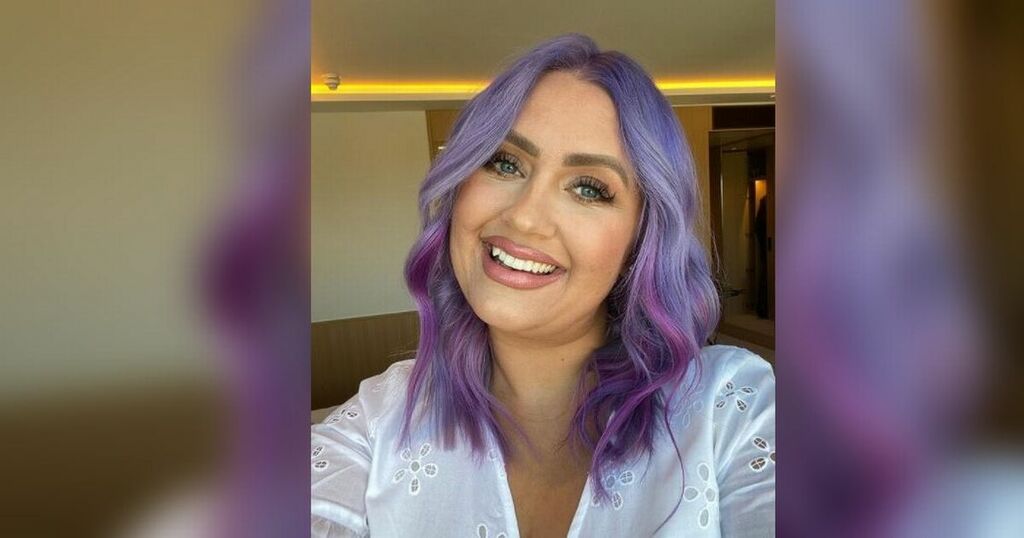 The new season of Gogglebox is set to return this month.

Although the cold weather and dark nights are closing in as summer comes to an end, one of the positives we've always got to look forward to is the popular Channel 4 show returning to our screens.

Gogglebox has become a beloved staple of British television ever since it first aired back in 2013 - and its 18th season will start on September 17.

A whole host of our favourite cast members will invite us back into their homes while they provide commentary on a wide range of television shows.

In honour of the new series starting, we've taken a look at what some of the cast from the last season have been getting up to over the summer to prepare for an autumn curled up in front of the sofa.

Gogglebox star Lee Riley spent his summer with his partner Steve Mail at his home in Cyprus. The photos Lee shared from his sunny Mediterranean paradise seemed a world away from the caravan in Hull he invites us into while he watches TV with his long-time pal, Jenny Newby.

The Malones also managed to jet off for a summer getaway. Julie posted footage on Instagram of her and husband Tom enjoying the rays from the pool at their hotel in Alicante.

Julie and Tom missed some home comforts while they were away - and were delighted to find places that sold Vimto, HP sauce and Greggs' pasties.

The sisters from Leeds posted a glamourous picture on the red carpet attending a star-studded bash at the BAFTAs.

Izzi also revealed she opted for a staycation instead of a trip abroad as she posted a picture from The Shard overlooking the River Thames.

Ellie showed off her new look over the summer as she dyed her hair violet.

Gogglebox favourites Dave and Shirley were another who opted for a staycation as they shared a photo from sunny Bournemouth.

The couple appeared to have a great time over the warmer months as another hilarious video shows the two dancing in the garden which prompted some fans to call for Dave to make an appearance on Strictly Come Dancing.

Baasit Siddiqui revealed how he has been keeping fit throughout the summer. The TV personality completed a half marathon in his home city of Derby alongside his brother Raz while they checked out the Ram Trail.

Stephen Webb and Daniel Lustig also decided to keep in shape over the summer. The two documented their workout schedule as they prepared to ascend Ben Nevis to raise money for Little China Dog Rescue.

The brother and sister from Blackpool have had fans in hysterics all summer with their eccentric brand of humour.

Sophie joked how she had become Pete's hair stylist as he tried out a new look - and also spent some time looking after her aunt's Corgi.

It's been a big summer for Pete as he announced at the National Television Awards that he married Paige Yeomans - and the happy couple have also welcomed their first child after she gave birth to a baby son.

One third of the three T's with brothers Tremaine and Twaine, Tristan devoted his time off to spending time with his two children.

His Instagram says how he is 'a father first' - and the proud dad shared photos with his followers of some of the adorable moments he created during the summer - such as when he celebrated his daughter's 5th birthday.