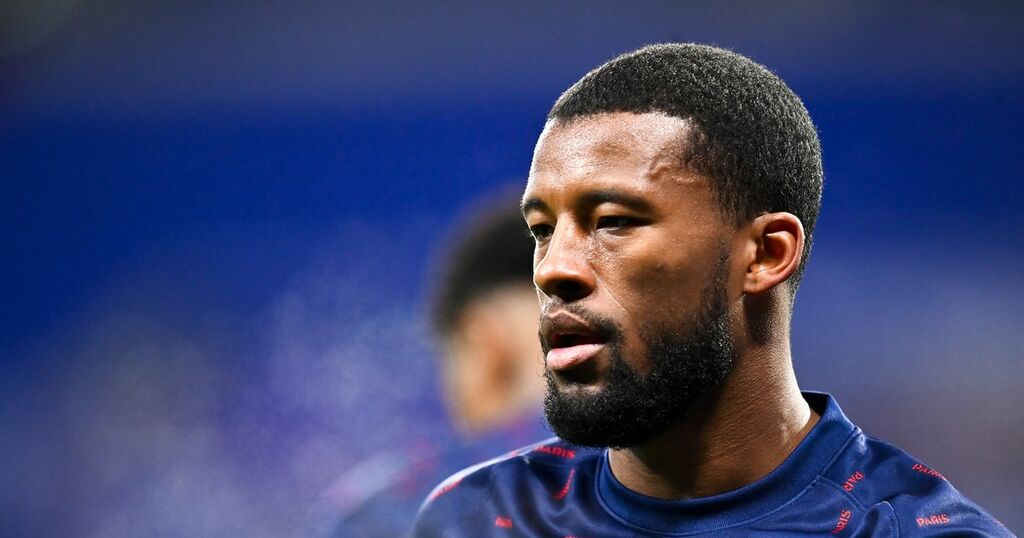 Time is running out for Arsenal to solve their midfield crisis before facing Liverpool in the Carabao Cup semi-final first leg.

Whilst the January transfer window shuts in just under three weeks, there's another deadline that Gunners manager Mikel Arteta and technical director Edu will be aware of ahead of Thursday night's trip to Anfield.

And that is the player registration deadline, something that could affect the north London outfit should they make a signing in the coming hours.

At the moment, it doesn't appear that Arsenal are close to bringing in a new player, but Arteta has made it clear that he is hopeful of signing a midfielder sooner rather than later.

With Thomas Partey and Mohamed Elneny away at the Africa Cup of Nations, Granit Xhaka testing positive for Covid-19 and Ainsley Maitland-Niles already leaving to join AS Roma, the Gunners were down to the bare bones for their FA Cup third round tie against Nottingham Forest.

As a result, wonderkid Charlie Patino was called upon to start at the City Ground alongside Albert Sambi Lokonga and they both struggled to make much of an impact in the surprise 1-0 defeat.

But with two games against Liverpool and a North London Derby away at Tottenham Hotspur taking place over the next week, just one senior midfielder currently available is hardly the ideal scenario.

Although, in a bid to solve this midfield crisis, Arteta is planning on dipping into the transfer market.

"I think it’s clear where we need to strengthen," the Spaniard said after the Forest game. "But at the moment it’s what we have and with what we have we have to play."

And if Edu can wrap up a deal in record time, there is a chance that there could be an Arsenal debutant on Merseyside when they face Liverpool in the Carabao Cup semi-final first leg.

The Gunners are being linked with moves for central midfielders such as Danilo, Bruno Guimaraes, Renato Sanches and Georginio Wijnladum just to name a few.

Now, it seems highly unlikely that any of the aforementioned players will join Arsenal before the trip to Liverpool, but if, for example, a deal can be agreed for Wijnaldum, he would have an - albeit slim - chance of making his debut against his former club.

However, only on one condition.

What this means is Wijnaldum would need to be eligible for a Premier League match in order for him to potentially make his Arsenal debut at the ground he used to call home.

So as per Premier League regulations, the Gunners would have to register the 31-year-old by 12 noon on Wednesday, January 12, for him to be available for selection on Thursday night.

A statement reads: "Subject to the provisions of Rule V.1, the deadline for receipt by the board of all duly completed documents required by these rules to effect the registration of a player shall be 12 noon on the last Working Day before the date of the first league match in which the club making the application intends him to play, save that the international transfer certificate and evidence of eligibility to take up employment in the United Kingdom (in both cases if applicable) may be provided thereafter (but must be provided before the player is eligible to play for a club in a league match)."

With the EFL confirming to football.london that as long as any new signing isn't cup-tied, they can feature in either of the semi-final ties in a boost for Arsenal should they get some business done in the next week.

Wijnaldum - along with Danilo, Guimaraes and Sanches for that matter - has not played in the Carabao Cup this season after joining Paris Saint-Germain last summer so would be free to face Liverpool.

Yet with time running out, it's more likely the Dutchman would be available for next week's second leg at the Emirates Stadium if his reported loan move comes to fruition.