How Facebook’s Response To Whistleblower Could Make Their Crisis Worse 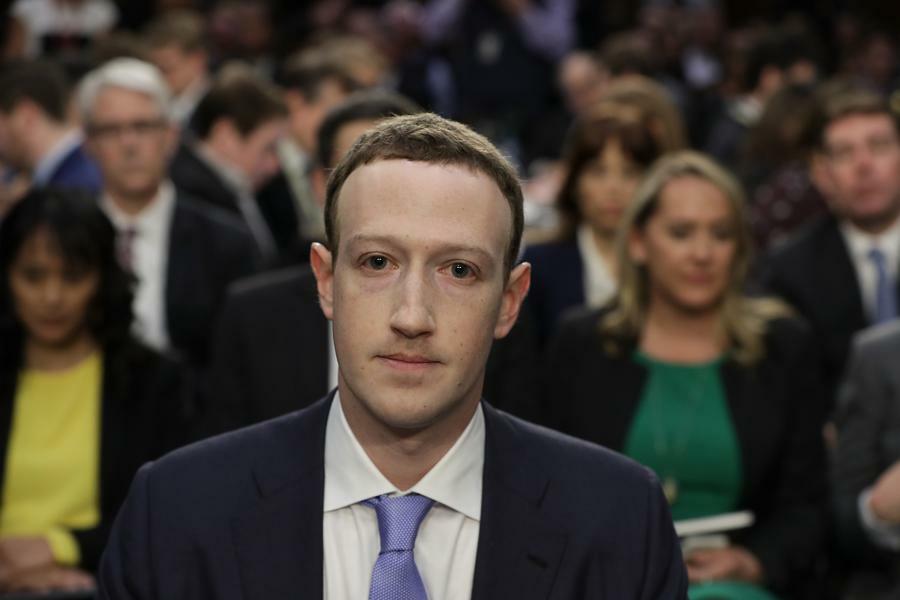 Facebook launched a series of counterattacks before, during and after Tuesday’s Senate Commerce subcommittee hearing and the riveting and headline-making testimony of whistleblower Frances Haugen.

One of the challenges for companies who respond forcefully to allegations and charges that are made about their role in a crisis is that the comments can appear to be too aggressive. They run the risk of overshadowing the organization’s arguments and creating sympathy or additional support for critics, providing more ammunition to opponents— and extending or worsening the crisis.

Although the immediate and long-term impact of how Facebook responded to the allegations are still shaping up, it’s not too early to consider some of the tactics they used in their counterattacks against Haugen’s testimony. Business leaders should keep in mind the effects these and other tactics could have when they respond to crisis situations at their companies or organizations and whether they would help or hurt their efforts to address and resolve the crisis.

ABC News reported that, “Minutes after her testimony, Facebook issued a statement attempting to discredit Haugen, stating that she worked for the company "for less than two years, had no direct reports, never attended a decision-point meeting with C-level executives — and testified more than six times to not working on the subject matter in question.”

The Washington Post reported that, Facebook sent out an early morning blog post defending itself, saying that “protecting our community is more important than maximizing our profits.” Facebook also asserted, “It is not accurate that leaked internal research demonstrates Instagram is ‘toxic’ for teen girls.”

In a memo to employees that was posted for the public on Facebook, Zuckerberg said, “Many of the claims don't make any sense. If we wanted to ignore research, why would we create an industry-leading research program to understand these important issues in the first place?

“If we didn't care about fighting harmful content, then why would we employ so many more people dedicated to this than any other company in our space — even ones larger than us?

“If we wanted to hide our results, why would we have established an industry-leading standard for transparency and reporting on what we're doing?

“And if social media were as responsible for polarizing society as some people claim, then why are we seeing polarization increase in the U.S. while it stays flat or declines in many countries with just as heavy use of social media around the world?”

In that same post, Zuckerberg said, “At the heart of these accusations is this idea that we prioritize profit over safety and well-being. That's just not true.

“For example, one move that has been called into question is when we introduced the Meaningful Social Interactions change to News Feed.

“This change showed fewer viral videos and more content from friends and family — which we did knowing it would mean people spent less time on Facebook, but that research suggested it was the right thing for people's well-being. Is that something a company focused on profits over people would do?”

Challenge The Reasoning Of Others

Again from that same post, he said, “The argument that we deliberately push content that makes people angry for profit is deeply illogical.

“We make money from ads, and advertisers consistently tell us they don't want their ads next to harmful or angry content. And I don't know any tech company that sets out to build products that make people angry or depressed. The moral, business and product incentives all point in the opposite direction.”

Ann Skeet, senior director of leadership ethics at the Markkula Center for Applied Ethics at Santa Clara University said, "Zuckerberg's response reads, in part, like one from someone on a high school debate team. He's hoping to ‘win’ an argument rather than accept responsibility for the harms inflicted by his company's products.”

“Unfortunately, dated regulation allows for this lack of accountability, and the governance choices the company has made along the way remove any checks and balances to Zuckerberg's opinion,” Skeet observed.

“[Zuckerberg] runs a company that provides service akin to those of utilities, without the counsel of a governing board, or the regulatory oversight of a public commission. Governance at its best generates new thinking about how to approach institutional challenges. Unfortunately, there is no evidence of new thinking in the company's response,” she concluded.

“In his latest employee message, [Zuckerberg] hides behind jumbled words and portrays Facebook as the victim of an unfair accusation. [His] own credibility has been called into question time and again, and recent events have also put the standing of Facebook on a precipice as well. These [latest] comments were drafted in a way to distract from Facebook’s major shortcomings and lack true accountability for two very serious issues.

“Businesses of all sizes need to ensure they are communicating a clear, consistent message when facing [a] crisis head-on,” she concluded.