How effective are the Pfizer, AstraZeneca and Moderna vaccines against Omicron? 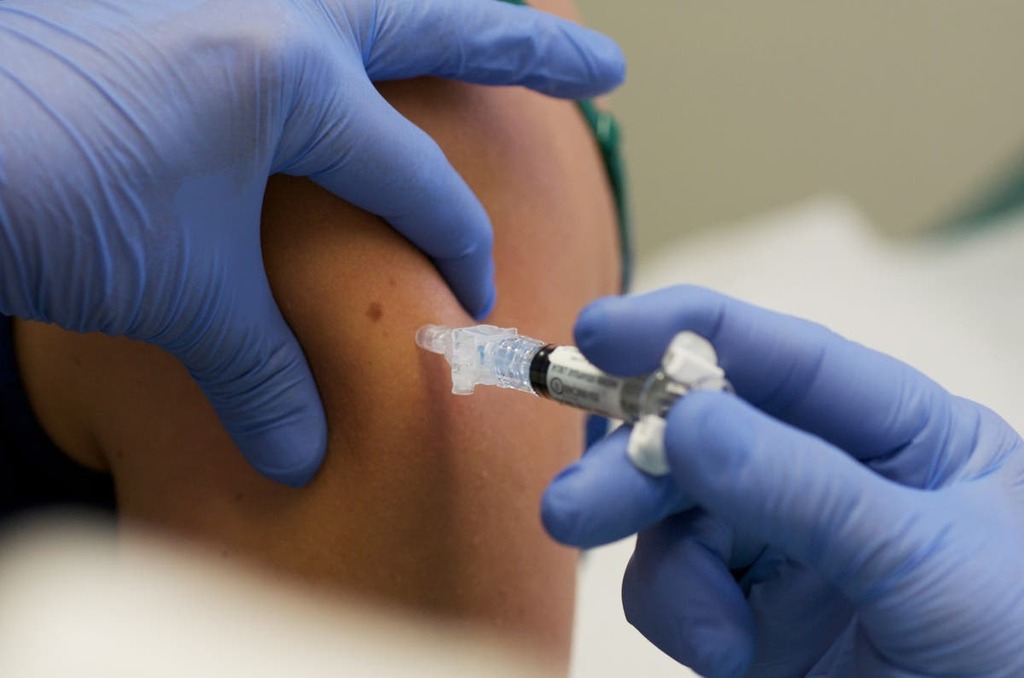 The more contagious Omicron variant of Covid-19 spread rapidly across the UK in December and into the New Year but appears to be gradually slowing down, with case numbers fallings.

Prime minister Boris Johnson will review the social restrictions in England before 26 January but has said previously that his government “reserves the right” to implement tougher measures should the rate of infection begin to translate into mass hospitalisations that threaten to overwhelm the NHS.

The situation remains under constant review and amendments continue to be made to testing and isolation protocols, with members of the public still encouraged to get their booster dose of the vaccine if they have not already done so.

Are vaccines effective against Omicron?

Analysis by the UK Health Security Agency indicates that two Covid jabs do not offer strong protection against symptomatic infection from the new variant, with the current suite of vaccines less effective than they were against Delta.

However, those who have received a booster jab remain up to 70 per cent protected, the agency found, underlining the importance of getting a third shot as soon as possible.

Earlier results from studies conducted by the German Centre for Infection Research likewise found that there were significant reductions in antibody potency for the Pfizer/BioNTech, Moderna and Oxford/AstraZeneca vaccines against Omicron.

But two doses of a vaccine should still offer some protection from severe disease, with the World Health Organisation suggesting that “current vaccines remain effective against severe disease and death”.

Professor Ugur Sahin, CEO and co-founder of BioNTech, has said: “Individuals who have received two vaccines will most likely not have a significant prevention from infection or any type of disease. We know they will have memory T-cells, which may prevent severe disease.”

In the first official briefing from vaccine manufacturers on how likely their shots are to be effective against Omicron, Professor Sahin said that accelerating booster programmes was “the right way to go” and suggested that an extra dose of a vaccine does appear to compensate for the vaccine being less well matched to combat Covid, compared to other earlier strains of the virus.

Another preliminary study from the Africa Health Research Institute in South Africa, which was released on Tuesday 7 December, found there was a 41-fold reduction in the potency of antibodies after two doses of Pfizer against Omicron.

Although these results showed a “much more extensive escape”, the researchers wrote that “previous infection, followed by vaccination or booster is likely to increase the neutralisation level and likely confer protection from severe disease in Omicron infection”.

Professor Alex Sigal, a professor at the Africa Health Research Institute, said on Twitter that the results were “better than I expected of Omicron”, adding: “The fact that it still needs the ACE2 receptor and that escape is incomplete means it’s a tractable problem with the tools [we have] got.”

AstraZeneca and Moderna have both since said that their vaccines provide good protection against the variant when a third dose has been administered, according to lab results.

Will a new Omicron vaccine be released?

Vaccine makers have said that they will continue “at full speed” with plans to develop an updated Omicron-based vaccine, which should be available by March 2022 if needed.

Pfizer has said that if needed it could produce an Omicron-tailored vaccine in “approximately 100 days”.

On the same subject, Professor Sahin said: “We continue to work on an adapted vaccine which, we believe, will help to induce a high level of protection against Omicron-induced Covid-19 disease as well as a prolonged protection compared to the current vaccine.”

Meanwhile, Moderna’s chief medical officer, Dr Paul Burton, said previously that it would take three months for his company to produce a vaccine specifically targeting Omicron while AstraZeneca has said it is again working with Oxford University to develop a version specifically-tailored to the strain.

Johnson & Johnson was testing its vaccine against the new variant with Dr Mathai Mammen, the global head of research and development for the company, saying in a statement: “We have begun work to design and develop a new vaccine against Omicron and will rapidly progress it into clinical studies if needed.”

The company was at that point unable to give a concrete timeline for vaccine development.

How many jabs will we need?

It is thought that three doses of the Pfizer/BioNTech vaccine are likely to protect against infection from the Omicron variant, initial Pfizer laboratory data has suggested, although this is yet to be peer-reviewed, findings that chime with AstraZeneca’s.

The consensus appears to be that two doses of the vaccine may prevent severe disease but cannot be guaranteed to prevent people from contracting Covid altogether.

Albert Bourla, CEO of Pfizer, suggested that a fourth dose of the vaccine might eventually prove to be necessary for better protection against Omicron.

Speaking on CNBC’s Squawk Box, Mr Bourla said the company was waiting to see real-world data to decide whether or not further doses would be required specifically to combat the latest strain.

“When we see real-world data, [we] will determine if the Omicron is well covered by the third dose and for how long. And the second point, I think we will need a fourth dose,” he said.

What are the symptoms of Omicron?

The new variant often causes mild symptoms so it may be difficult to tell whether or not you have Covid or just the common cold.

Symptoms, such as stuffy nose, sore head and sore throat are applicable to both Covid and colds, making it is very hard to tell the difference without taking a test.

Professor Tim Spector, from Britain’s Covid ZOE app, said that data from a recent ZOE study suggests that about half of all cases of Delta are being “missed” as they are not showing up with “classic” Covid symptoms of fever, new and persistent cough and a loss or change of smell or taste.

“Omicron is probably more, much more similar to the mild variants we’re seeing in people who have been vaccinated with Delta than anything else,” he said.