How does Robert Saleh compare to other rookie head coaches so far? 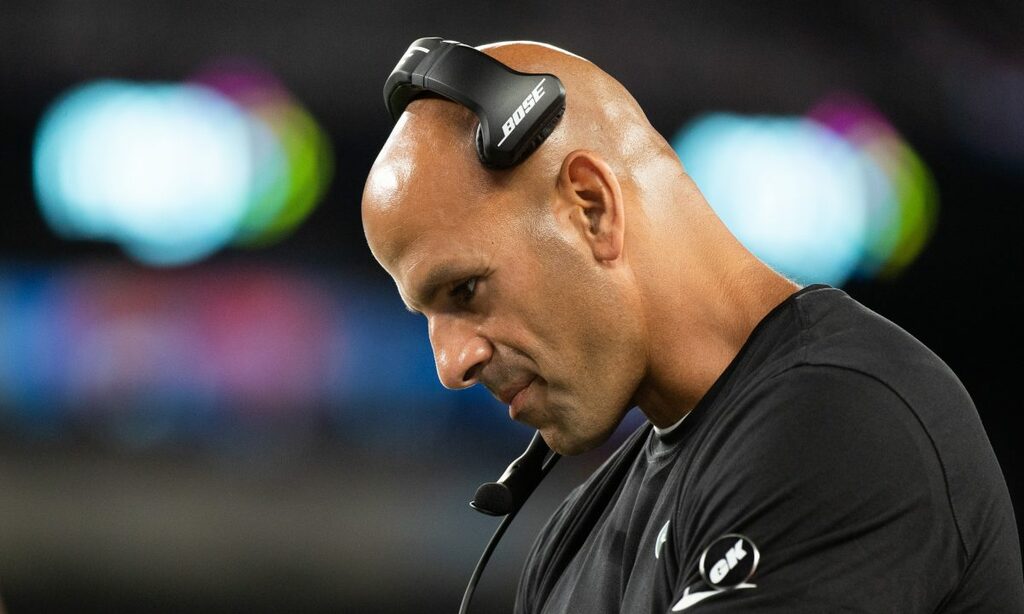 Robert Saleh’s tenure as Jets head coach got off to a promising start during the preseason. New York did not lose a single exhibition game, inspiring hope that Saleh would be able to translate preseason production into meaningful regular-season wins.

So far, that has not been the case.

The Jets are off to a 1-4 start with losses to the Panthers, Patriots, Broncos and Falcons. New York is averaging just 13.4 points through its first five games — good for dead last in the NFL — and has endured its fair share of underwhelming play and questionable coaching decisions.

Life isn’t easy as a rookie head coach. Saleh and some of his fellow first-year head coaches are finding that out the hard way. Others have orchestrated fairly impressive turnarounds early in the season.

Here is a look at how Saleh compares to the league’s other neophyte head coaches after five games.