How did a woman who could barely walk 200 yards end up dying 2.5 miles from her home? 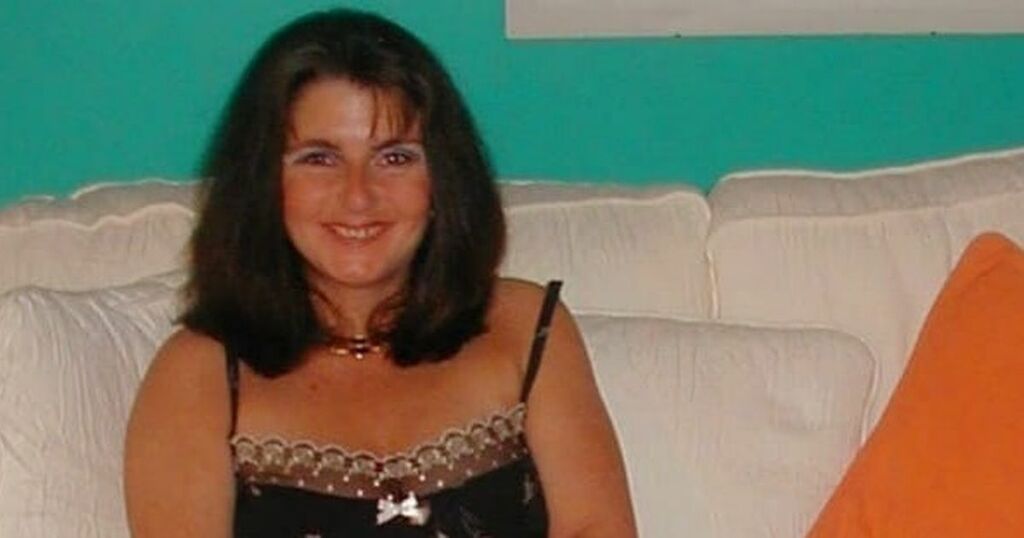 She could barely walk 200 yards without getting out of breath.

But Karen Jackson was tragically found dead in a river two-and-a-half miles from her home in Stockport.

An inquest held into the 57-year-old's death concluded she died as a result of an accident after she drowned in the River Goyt.

CCTV footage showed a figure believed to be Karen walking alone towards a ginnel leading to the river shortly after midnight on the day of her death.

READ MORE: The rise and fall of Kardomah - the cafés where Manchester learned to love coffee, long before Starbucks and Costa

But how Karen, who suffered bronchitis, made such a journey remains a mystery to her loved ones.

The inquest into her death at Stockport Coroner's Court heard Karen, of Windle Court, Offerton, was found in the river near an access point off New Bridge Lane.

Her coat, training shoes, phone, umbrella and a bag containing her personal items were found neatly placed nearby.

Police coroner's officer PC David Wood told coroner Alison Mutch that investigating officers did not believe there were any suspicious circumstances surrounding her death with no 'third party involvement'.

Friend Nicki Connor attended the hearing and was allowed by Ms Mutch to question PC Wood.

She said there were 'certain questions' as to how Karen got to the location where she died from her home when 'she could barely walk' which 'remain unanswered'.

PC Wood said the concerns were passed on to the senior investigating officer, but were not deemed to be of significance.

The hearing was told that Karen suffered from bipolar affective disorder and had been under the care of Stockport's Community Mental Health Team until 2013 before transitioning to a new PPS (the Mental Health Prevention and Personalisation Service) in Stockport.

The service was set up to help people remain in the community and Karen was one of its first users.

PPS pathway recovery worker Barry Tyldsley was helping Karen and had regular contact with her until her death.

"When lockdown came in March 2020 she found it difficult because she was advised to shield as a result of her breathing difficulties and her weight," he said.

"She was part of that vulnerable group.

"She was very conscious of her condition and adhered to all the restrictions. But her anxieties were raised and she absolutely isolated herself.

"I increased my support, helped with her shopping and collecting medication and had regular telephone contact as a way of managing that anxiety."

He said in 2021 she was still feeling 'pretty isolated' and was reluctant to meet up with people.

Mr Tyldsley said the day before Karen died he emailed the Community Mental Health Team to ask for a clinical review and assessment.

But because she had never mentioned taking her own life and had re-started taking medication for psychotic episodes, her case was not deemed urgent.

She said that the cause of death was drowning and that because there was no evidence that Karen had taken her own life, the death was 'accidental'.

Speaking after the inquest, her two friends Nicki and Susan Harrison told the Manchester Evening News, how Karen had previously worked as a doctor's receptionist and in retail. She had also taught English as a foreign language.

Nicki said: "She was the best of friends with everyone. She was funny, intelligent and an amazing person to know.

"Obviously she had mental health problems, but that was only a small part of who she was.