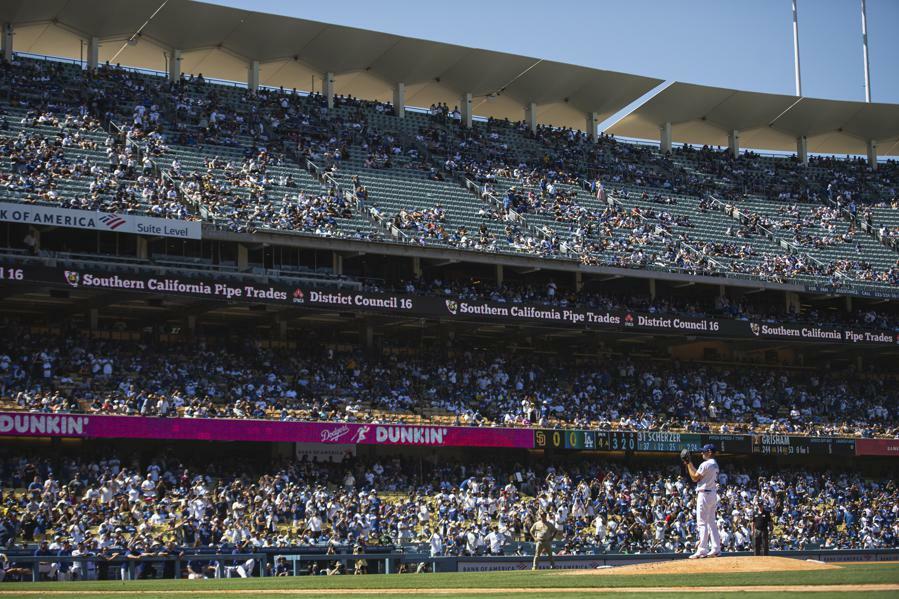 As regional sports networks continue to shed subscribers and go to streaming services, Major League Baseball could find itself in a dilemma with relocation and expansion of franchises.

As more subscribers are turning to the likes of Netflix , Hulu, and Amazon Prime and YouTube TV over traditional pay-television, revenues that were once a bounty for clubs in MLB are slated to lessen when current media rights agreements come to an end.

While options to move to streaming services are there for these clubs, they are not expected to fetch the revenues that deals with cable and satellite providers have. That’s because linear TV has bundles for consumers: even if a subscriber does not watch a regional sports network, they are paying for it as part of a package of programming. In the streaming space, revenues are more dependent on the core fan base.

Historic MLB brands in large markets will be able to negotiate these new waters much easier than others. The likes of the Yankees, Dodgers, Red Sox, and Cubs can draw large audiences in-market where others won’t.

“The house is on fire here,” one network executive said to the Sports Business Journal, referring to the RSN business.

According to the Sports Business Journal, “The pitch from several distributors was to allow the networks to offer a streaming service — albeit at a relatively high price point — in exchange for more flexibility on where to carry the RSNs, in addition to picking up other rights.”

The shedding of subscribers for traditional pay-TV is increasing with 12.82 million dropping in just two years:

In other words, MLB is at a tipping point. While other sports properties will be affected, no other sport leans as heavily into the lucrative revenues of RSNs as big-league baseball does. They can’t jump off the ship just yet, but in the coming years, dealing with the shift to streaming will become critical.

That plays into commissioner Rob Manfred’s plans around possible relocation and expansion. With large domestic markets gobbled up by existing franchises, the league is left with small or mid-market locations to work from.

That presents a problem given the extra weight needed for a healthy deal out of a regional sports network deal as a way to ensure steady annual revenue flow when the gate is more susceptible to dramatic swings: fans are new and not generational as other well-entrenched clubs with long histories.

As an example, the A’s have made the threat of moving to Las Vegas as a way to achieve funding for a new ballpark in Oakland at the Howard Terminal location. Irrespective of market saturation in Las Vegas with the Golden Knights, and Raiders, the designated market area (DMA) – a measure of market size for television – ranks just 39th in the country with just 743,220 TV households, according to the most recent measurement by Nielsen Media . Traditional TV bundles would mitigate some of this, but a streaming deal in-market would see low returns given the DMA size.

And this tipping point affects expansion, as well. Markets such as Nashville (ranks 28th by DMA), Portland (ranks 22nd), and Charlotte (ranks 21st).

While the focus on current negotiations for a new labor deal between MLB and its players, by the time the next collective bargaining agreement expires in a few years, a key topic amongst the owners will assuredly center on additional revenue sharing as traditional television rights fees begin to shift over to streaming. In the midst of all of this will be whether the league has addressed the 30 current clubs and whether the model has shifted significantly enough to alter the league’s plans on expansion to 32 teams.