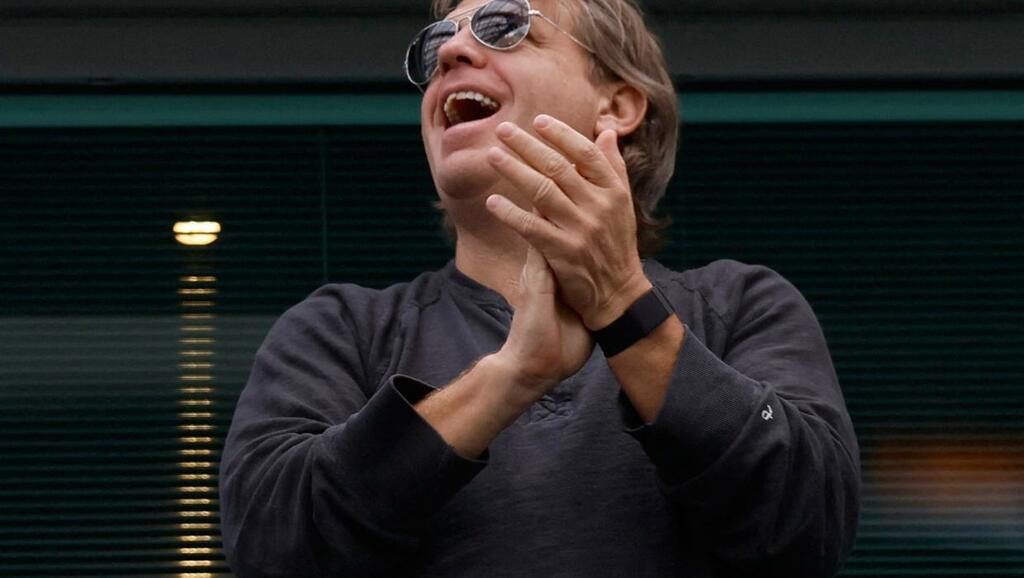 Todd Boehly is on a mission to make Chelsea even better than they were under Roman Abramovich.

How Chelsea May Look in a Post-Abramovich World

Saturday wasn’t the first time Todd Boehly has been to Stamford Bridge, but it was the first time he had been there as the new owner designate and he looked disappointed by Chelsea’s 2–2 draw against Wolves. The consortium he heads signed a contract last week to buy Chelsea, and that sale will go through so long as approval is granted by the Premier League and the U.K. government.

Premier League approval should be a formality, but some bureaucratic difficulties could remain with the government, which effectively forced the sale by sanctioning Roman Abramovich following Russia’s invasion of Ukraine. Payment has to be made in such a way that the Russian oligarch is not seen to have benefited. After some doubts last week, Abramovich reiterated that he would not be seeking repayment of the £1.5 billion ($1.85 billion) he had loaned the club over his 19 years in charge, saying he had instructed his team “to set up a charitable foundation where all net proceeds from the sale will be donated.” He had previously said the foundation should support “all victims” of the war in Ukraine. Quite what “net proceeds” means, though, is unclear.

It’s unclear as well why Boehly and his consortium should have agreed to a price as high as £4.25 billion. That includes, as Abramovich had requested, a certain amount set aside for investment into the club and its infrastructure—£1.75 billion over 10 years—but most external assessments seem to place the value of club at around half what will be paid. That suggests an expectation of a change in competition format or the structure of broadcasting rights that will radically increase the revenues of big clubs. Given that UEFA voted this week on a revised, expanded format for the Champions League group stage, that may be reasonable.

After years of watching Abramovich, if he was at Stamford Bridge at all, clapping vacantly from the directors’ box, the contrast with Boehly was striking. He was clearly bewildered by the first-half VAR decision that (very slowly, given how clear it was that Ruben Loftus-Cheek was offside) chalked off a first-half goal. He stood and both applauded and whistled after Chelsea had gone ahead, and then looked deeply frustrated as it conceded two late goals to draw 2–2, a result that raises slight doubts about Champions League qualification for next season. Entering Wednesday’s match at relegation-threatened Leeds, Chelsea sits in third place, one point clear of Arsenal and five ahead of Tottenham as the London powers jockey for positioning.

Given that Chelsea remains, at least for a couple of weeks, the European champion, and that it seemed up until four months ago that it could mount a title challenge, it’s remarkable how threadbare the squad looks now. A summer of spending was always likely, whoever the new owners were, if only to place their own stamp on the club and persuade fans they will be generous and concerned about more than just the bottom line (although, of course, the vast majority of modern owners are in the club for profit of some kind, whether financial or reputational).

Boehly’s Los Angeles Dodgers have the highest payroll in baseball, and there appears to be a conscious policy there of adding superstars to an already loaded and accomplished team. That may encourage Chelsea fans, but football is far less about individuals than it is about building coherent networks, so it may be that the approach cannot simply be replicated. That said, chairman Bruce Buck, director Marina Granovskaia and manager Thomas Tuchel are reportedly all expected to remain after the takeover is completed.

Romelu Lukaku is Chelsea’s most expensive signing and scored twice on Saturday, but it’s already clear that he and Tuchel don’t see eye-to-eye and, given those were his first Premier League goals of 2022, there has been little so far to suggest he can be the forward to convert Chelsea’s familiar possession football into finished chances.

With Antonio Rüdiger and Andreas Christensen out of contract and almost certainly leaving for Real Madrid and Barcelona, respectively, there is a need for investment at the heart of the defense, particularly given that Thiago Silva is 37 and Cesar Azpilicueta is 32. In the midfield, meanwhile, N’Golo Kanté and Jorginho, 31 and 30, respectively, are moving into the final year of their contracts. The form of Loftus-Cheek and the return of Conor Gallagher from a highly impressive loan to Crystal Palace can ease some of the pressure, but decisions will need to be made there—and also about Timo Werner, Christian Pulisic and Hakim Ziyech, none of whom has been entirely convincing this season.

Conversely, new contracts are almost sure to be offered to Mason Mount and Reece James, two players who have come through the club’s academy and look certain to be a major part of the future of both Chelsea and England. There have been reports this week about a possible move for Monaco midfielder Aurélien Tchouaméni, although he is a long-term Real Madrid target.

Nothing, though, can really be done until the sale is completed and the special license under which Chelsea has been operating expires at the end of the month. Slowly, the uncertainty around the club is lifting, but it could be a couple of years yet before the post-Abramovich future really begins to take shape.

Todd Boehly is on a mission to make Chelsea even better than they were under Roman Abramovich.