How can India deal with the challenge of anti-microbial resistance? An expert speaks

Antimicrobial resistance was directly responsible for as many as 27 million deaths globally in 2019, according to a publication in the medical journal The Lancet that came out in January.

The World Health Organisation (WHO) defines antimicrobial resistance as “when bacteria, viruses, fungi and parasites change over time and no longer respond to medicines making infections harder to treat and increasing the risk of disease spread, severe illness and death.” The WHO even declared antimicrobial resistance to be one among the top 10 global public health threats facing humanity.

According to the publication, 4.95 million of the total deaths were associated with bacterial antimicrobial resistance in 2019.

The Lancet paper found that out of 23 bacterial pathogens and 88 drug-pathogen combines analysed, six led in terms of deaths associated with resistance, namely, E. coli, S. aureus, K. pneumoniae, S. pneumoniae, A. baumannii and Pseudomonas aeruginosa. They accounted for 73.4% of the deaths due to antimicrobial resistance and the WHO has identified these as primary pathogens.

So what causes antimicrobial resistance? Overuse and misuse of antibiotics, buying them over the counter are largely considered key factors but what role do hygiene and sanitation play? How are antibiotics used in the farming sector, and has the Centre’s recent ban on the use of an antibiotic in poultry farming had an impact? What has India done and what more needs to be done to minimise the long-term impacts of this health threat ?

In an interview with The Hindu, Dr Abdul Ghafur, consultant, infectious diseases, Apollo Hospital, Chennai and former Technical Advisory Member, National Antibiotic Policy, answers these and other questions regarding antimicrobial resistance. Here are some of the edited excerpts.

How is India placed when it comes to antimicrobial resistance? Are we particularly vulnerable?

India has one of the highest antimicrobial resistance rates in the world. Every day as a clinician, I come across infections resistant to most antibiotics. We call it multidrug resistance. We treat infections where not even one antibiotic is effective and that's called pan drug resistance.

Unfortunately, we don't have antibiotics to treat some of the infections that we see in everyday life, especially in intensive care units and cancer and transplant patients. If you don't have the right antibiotic to treat a severe infection, the patient will not recover from the infection.

Did we see a widespread use of antibiotics over the last two years, because of the COVID-19 pandemic ?

The COVID pandemic has affected antibiotic usage in two ways. In the initial phase of the pandemic, the overall hospital admission dropped while COVID admissions increased. So, the high-end antibiotics to treat severe infections probably reduced because the overall number of hospitals admission reduced.

The Lancet paper mentioned that antibiotic antimicrobial resistance poses a threat to people of all ages and young children, especially those under five years of age, were found to be particularly at high risk. Why is this?

Pneumonia was the number one disease causing mortality due to antibiotic resistance, according to the Lancet paper. Pneumonia is one of the major killers in children below five years of age. There is a bacteria called pneumococcus causing pneumococcal pneumonia and that's one of the major killers across the world. That is why there is the high mortality due to antibiotic resistance in children under five years of age.

In 2019, the Indian government issued an order banning the last line antibiotic colistin for use in animals to crack down on this misuse in the poultry industry. Is this a step in the right direction and what more can be done?

Colistin is mixed in the poultry feed to make chickens grow fast and fast, it is a global phenomenon, and is rampant in the poultry farming in India. When fed to poultry, there will be colistin-resistant bacteria in chickens. This will come out in poultry litter that will contaminate the poultry meat. And poultry litter is a major fertilizer for vegetable farming.

China had banned colistin several years ago but India was importing it from China, and we were using it in our poultry farming. And we banned it only in 2019. Currently, we don't know the extent of colistin usage in poultry farming. The COVID pandemic started immediately after the ban. But it is worth studying the food and vegetable contamination of colistin-resistant bacteria post the pandemic period.

What other steps in terms of policies or frameworks has India taken and what more needs to be done?

In 2012, the medical societies in India released the Chennai declaration initiative on antimicrobial resistance to tackle the challenge of AMR in the country.

When we started the implementation of the antimicrobial resistance action plan, we failed to involve the public to the level that they should have been involved. Because of the pandemic, we have learnt that the public is the most important stakeholder. Antimicrobial resistance cannot be tackled by doctors or the scientific community alone. We need the public, policymakers and politicians coming together to tackle the challenge. 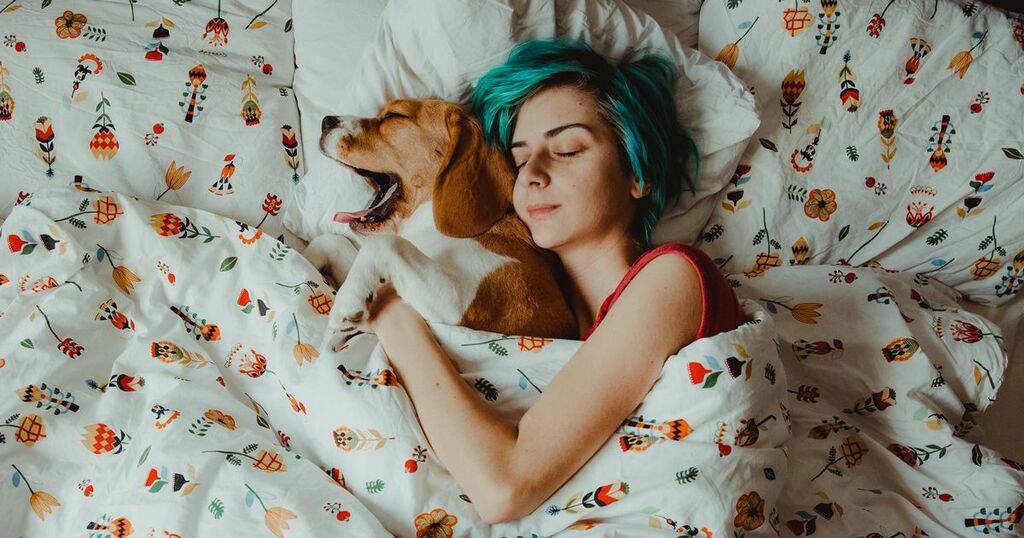 Owners warned not to share bed with their dogs due to 'untreatable superbug'
The mcr-1 gene, which was first identified in China in 2015, has built up a resistance to certain life-saving drugs…

The Telegraph
Antibiotics can hurt your gut microbiome, leading to a deadly fungal infection — study

One of the risk factors for getting invasive candidiasis is antibiotics.