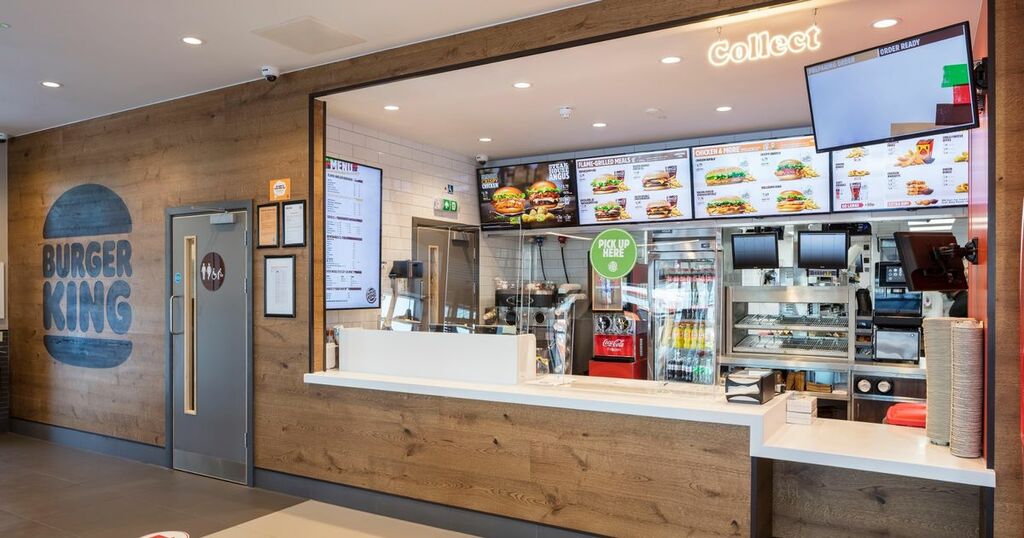 Salford has become the latest home of the Whopper – with a second brand-new Burger King restaurant opening its doors in the city.

The launch of the new branch, which can be found on Goodiers Drive, has created 30 new job roles for the local area.

And to celebrate its opening, 1,000 free Whoppers are up for grabs from September 8 to September 14 between the hours of 11am and 4pm.

READ MORE: 'The world is a much duller place without you in it': Devastated family pay tribute to 'doting' father-of-two who died after attack

To claim, download the Burger King app once doors open, go to the ‘offers’ section of the app and show the voucher entitled ‘Salford: Opening special’ to redeem the free burger.

"So we’ve listened to their requests and are very excited to bring all their favourites to their neighbourhood.