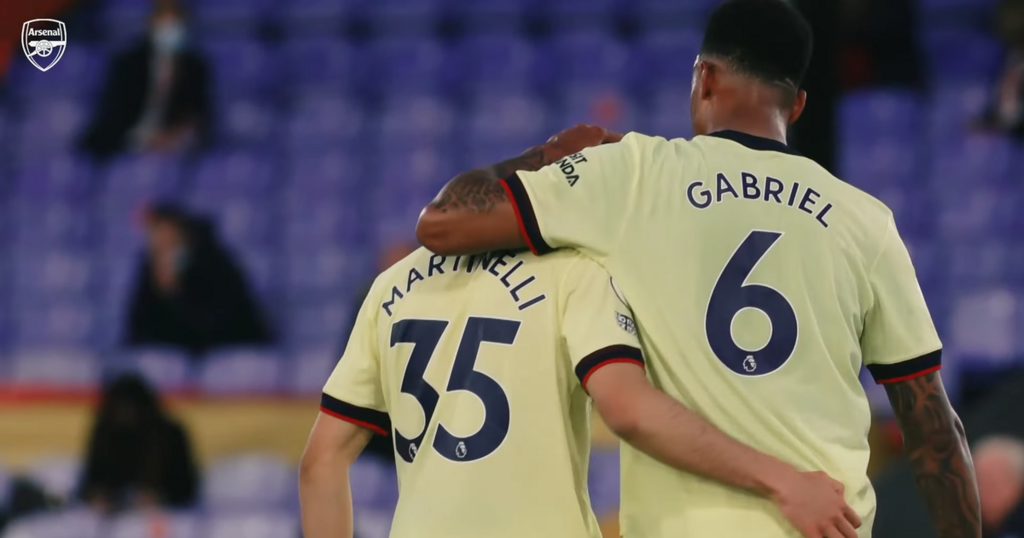 Liverpool, Manchester City, Manchester United, Chelsea, and Leeds United have been dealt a huge hit to their weekend squad selection plans after Brazil's FA triggered a FIFA rule to ban them from club participation.

Premier League clubs agreed not to release players to countries that had matches that England had placed on the red list for travel.

Had players travelled, they would have needed to quarantine for 10 days missing several matches and therefore weakening the quality of squads for the return of the Premier League from matchday four.

However, some clubs have not avoided all disruption after the steps taken by the Brazilian FA.

Interestingly, however, Everton’s Richarlison has not been asked by the Brazilian FA to be banned. The BBC claim that owing to Everton allowing Richarlison to play at the summer Olympics, the feeling is they have shown 'leniency' towards the forward.

With Arsenal having two of their own Brazilian players, many supporters have grown concerned that Gabriel Magalhaes and Gabriel Martinelli could also be affected by the Brazilian FA’s decision.

However, there is so far no evidence to suggest either player will be affected. Neither has yet earned a senior cap for the first team.

Furthermore, both players were called up to the Olympic squad for the Japan games. Arsenal would have allowed both players to travel except an injury to Gabriel Magalhaes meant he missed the trip.

Martinelli however did travel and won a gold medal, scoring in a penalty shootout on the road to the final.

Had either player been called up this September for the break, the Brazilian FA could have shown the same leniency to the Gunners players as they did with Richarlison.

Gabriel Magalhaes will be a welcome returner for Mikel Arteta. The 23-year-old has been so far unavailable due to the issue suffered prior to the Olympics.

Pablo Mari and Sead Kolasinac have both operated in left centre-back positions in his place and to little success. He, alongside the returning Ben White and Thomas Partey will add a significant boost to an Arsenal side that has lost the opening three games.

What impact will Gabriel Magalhaes return to the team have for the side? Follow our new Arsenal Fan Brands Writer Tom Canton to get involved in the discussion and give us your thoughts in the comments section below.