How And When To Play The ‘Call Of Duty: Vanguard’ Beta This Weekend 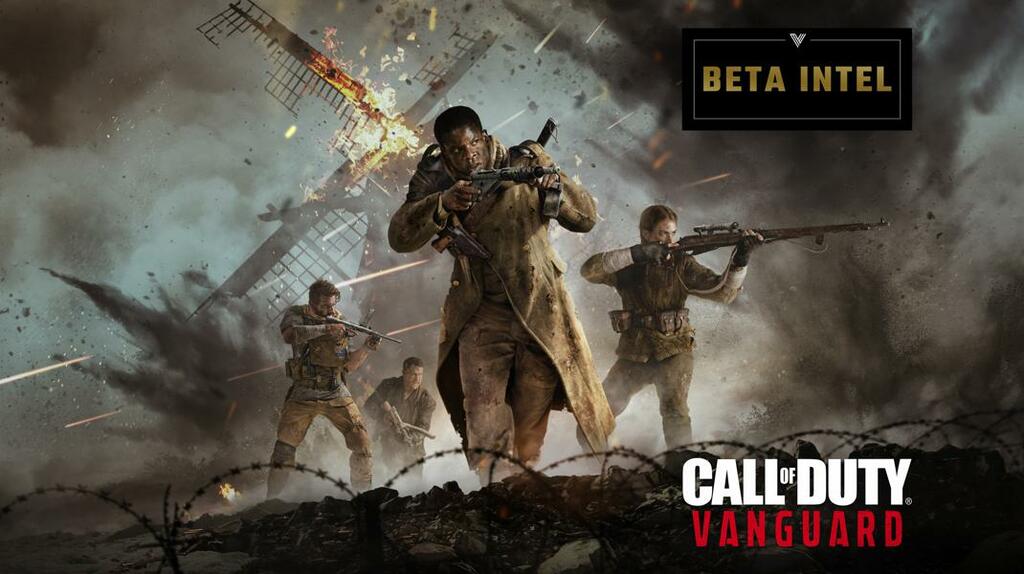 Eager to give this year’s Call Of Duty a spin before it comes out?

If you’re on PS4 or PS5 you can play Call Of Duty: Vanguard’s multiplayer beta this weekend, but not everyone is invited.

Only players who have pre-ordered the game on PS4 or PS5 can play this weekend unless you have a code. I have some of these to give away to readers so be sure to follow me on Twitter or Patreon for a chance to nab one.

You don’t need a PS+ subscription to play the beta on PlayStation 4 or PlayStation 5 but you will need an internet connection since this is exclusively a multiplayer beta.

The beta will include several of the upcoming shooter’s 20 maps (16 multiplayer, 4 Champion Hill).

These maps include the jungle island Gavutu, the icy urban Red Star, the cramped Eagle’s Nest and the twisty-turvy Hotel Royal. You can read all about these maps, which I’ve played, in my multiplayer impressions piece. I also go into detail about the gameplay and modes that you can expect during the beta.

Overall, I have a lot of concerns with Vanguard at this point, but I do think it’s a fun game and definitely worth playing in beta form over the next two weekends.

Next weekend’s beta opens up to Xbox and PC players as well.

For more information on Call Of Duty: Vanguard check out the video below or read my overview of the game here.