TechScape: Inside the rise and fall of Politics For All 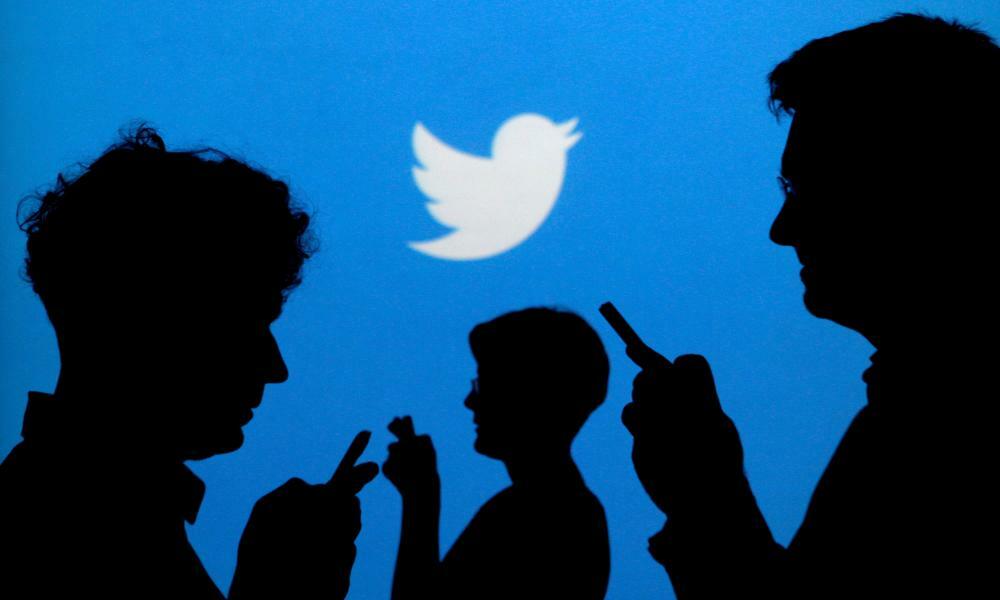 If you want to understand how a group of teenagers with no journalistic experience created one of the most influential political social media accounts in the UK, then ask Travis Wright. The 18-year-old spent most of last year helping to build Politics For All which, before it was banned by Twitter last week, gained 100,000s of followers including cabinet ministers, celebrities, and sports stars.

By day he was studying multimedia journalism at a sixth form college in rural Suffolk but when lessons finished he was writing breaking news tweets that were being shared by cabinet ministers and Match of the Day host Gary Lineker.

The trick Politics For All used to go viral was simple, he said: “You’d follow a tonne of journalists. And you’d see a tweet here or there and you’d say: ‘That’s good, I’ll take that’.”

If you aren’t an obsessive follower of UK political news or – like most of the world – don’t spend much time on Twitter, then you might be wondering why we’re writing about the closure of a single news aggregation account. But there’s two essential issues in the parable of Politics For All: How real political influence can be rapidly gained on Twitter – and how this influence can be very rapidly lost, all at the whim of the social network and with little transparency.

Essentially, if Twitter is the place where the UK political news agenda is shaped, then Politics For All was the loud foghorn in the corner of the room. It was reaching tens of millions of people a month with its emoji-laden tweets where everything was treated as breaking news. It could shift narratives with a keen eye for highlighting details that other people had missed. And it also understood the fastest route to success on Twitter: aggressively stealing the work of mainstream journalists and rapidly repackaging it in a provocative format that takes advantage of every flaw in the site’s algorithm to maximise engagement with audiences.

Or as another of the account’s former administrators put it: “We just looked at Twitter a lot. People think it was a massive organisation but it was basically ripping off people. The idea was to be first to nick it.”

Politics For All was registered in 2019 by Nick Moar, a teenager from Bath, who clocked that the tactics used to cover football transfer news on Twitter – providing a one-stop rapid aggregation service of mainstream outlets with limited context – could be applied effectively to politics news. (Just to underline how its later success was mildly preposterous, the account’s username was actually @PoliticsForAli – with the “i” written in upper case – because someone else had already bagged @PoliticsForAll. This inevitably lead to a lot of speculation about who was Ali and why he wanted all this politics news.)

Following a few early viral tweets, the account began to pick up momentum in early 2021. By the end of the year it had 450,000 followers and far more interactions than many mainstream news accounts. Its tweets were getting more than 80m views a month.

The model was simple. When Moar or one his team saw a news story they felt would go viral, it would be rapidly shared with three 🚨🚨🚨 emojis, often rephrasing the original story to be more shareable. After waiting a few minutes to maximise engagement on the tweet, a link to the original source would be added – often to the annoyance of the full-time journalist who might have spent weeks doing the reporting but was getting less credit. Chris Lochery, one of the authors of the delectable media gossip newsletter Popbitch, memorably called Politics For All a “hungry little content piggy” after it tweeted out three of his stories in the space of an hour.

It was essentially a modern twist on the traditional tabloid news model. Wright said Moar instinctively understood how news websites are full of information that might interest younger audiences – but this info is often hidden in dull news stories that are excessively long: “Some of the Times articles were really long-winded but he would find that nugget in the 12th paragraph that would make it go viral.”

Potential admins – almost entirely teenagers and university students wanting to break into the media industry – would message the account and ask to be involved. A few test tweets later and they’d find themselves added to a WhatsApp group with fellow (essentially unpaid) staff and often given control of the main account, with the ability to tweet to hundreds of thousands of people. It was chaotic, unstructured, and somehow worked.

Politics For All was often accused of leeching off the work of others and spreading disinformation with its framing of news stories. But talk to the individuals involved and they say the account was essentially a creation of Twitter’s own incentive structure. The challenge for the young men who ran the account – and it was almost an entirely male team – was to crack Twitter’s algorithm and maximise engagement, which would lead to more power and followers, which then led to further engagement.

Many journalists get a thrill from pressing publish on a story they know will be big news. Wright found a similar level of enjoyment from aggregating other journalist’s stories on Politics For All: “It was just that buzz from clicking the button and typing a few words and just seeing the likes go up, seeing the retweets go up, seeing the follows go up.”

This rapidly growing influence brought some issues, with the government increasingly concerned about what the teenagers were posting. One message posted in the admin WhatsApp group showed Moar had received complaints from a Downing Street adviser who was upset that the government had not given a right of reply to one of the Politics For All tweets. The admins were told it was “Carrie related”, a reference to the prime minister’s wife.

The site also struggled to monetise, with admins given token payments of £50 when small sums of advertising cash arrived. Moar took a part-time job writing tweets for the right-leaning Spectator magazine and there was growing speculation about the service’s stated political impartiality. Ironically, multiple admins said Moar had actually been a Labour party member. (He declined to comment for this newsletter.)

Wright was eventually asked to leave the service in the autumn. Shortly afterwards the account made some messy attempts at original reporting, including tweeting insider documents from the Salisbury rail crash without appropriate context.

“They had a lot of power and they didn’t understand how to wield that power, it’s like a child like having all the candy,” said one former admin. “It provided a service but the service obviously altered and it felt slightly toxic. Everything was done for clicks.”

Kept in the dark

Earlier this month Twitter permanently banned Politics For All and its associated accounts without warning, citing its rules on platform manipulation – leading to suggestions that it may have engaged in excessively aggressive tactics to drive up engagement. But the admins remain in the dark, the social network has so far refused to elaborate on the reasons for the ban and there is no right to appeal. Westminster has noticed. Government officials have talked to the Guardian about whether the deletion of Politics For All is an issue that ministers should consider while framing journalistic protections in forthcoming online harms legislation.

In some ways the flaw with Politics For All might have been that its approach was too refined, too obvious, and perhaps sailed too close to the wind. Two kids in a trenchcoat – or at least a group of teens with a WhatsApp group chat – worked out how to game Twitter, which is embarrassing for the social network. But these days many click-chasing mainstream news sites are also just rapid aggregators, ripping off anything resembling an exclusive from their rivals as fast as possible. Enormously popular news sites such as MailOnline operate on the same basis as Politics For All: humans like to consume provocative news stories and are rarely bothered about the original journalistic source.

But perhaps most crucially, Politics For All reveals the motivation behind a lot of journalism in 2022: Posting online is addictive. As Wright puts it, aggregation of other people’s stories is just really fun: “I was trying to do reporting in London and asking people questions, but I was awful at it. But doing aggregation, I enjoyed a lot more.”

If you want to read the complete version of the newsletter please subscribe to receive TechScape in your inbox every Wednesday.