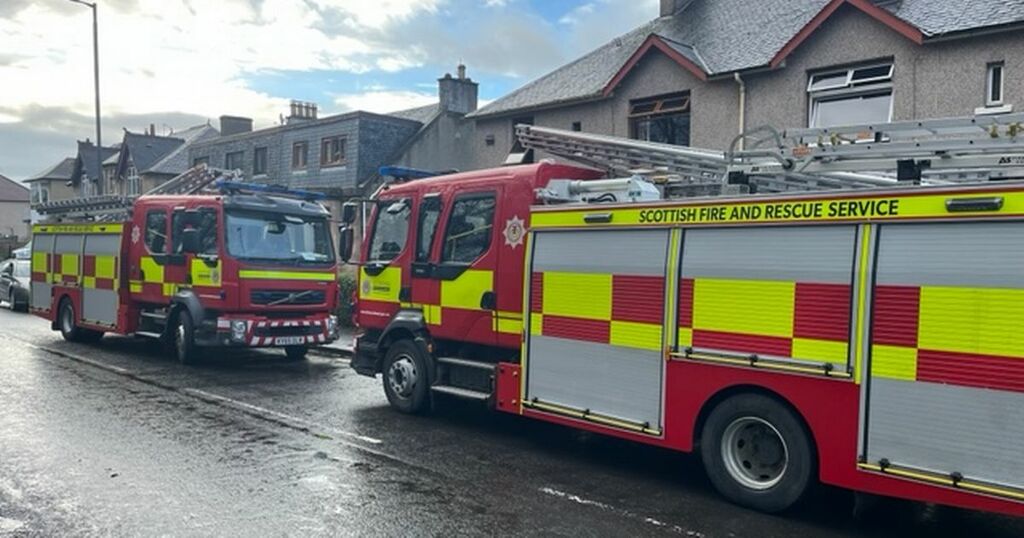 A house fire has broke out in Grangemouth.

Emergency services rushed to Abbots Road in the town following reports of a blaze within a property just after midday.

Three fire engines and an ambulance were sent to the scene.

It's not known how the fire started or if anyone has been injured.

A Scottish Fire and Rescue spokesperson said: "Operations Control mobilised three appliances and a fire officer to reports of a dwelling fire on Abbots Road, Grangemouth around 12:01pm.

"The fire has now been extinguished.

"Crews remain at the scene."