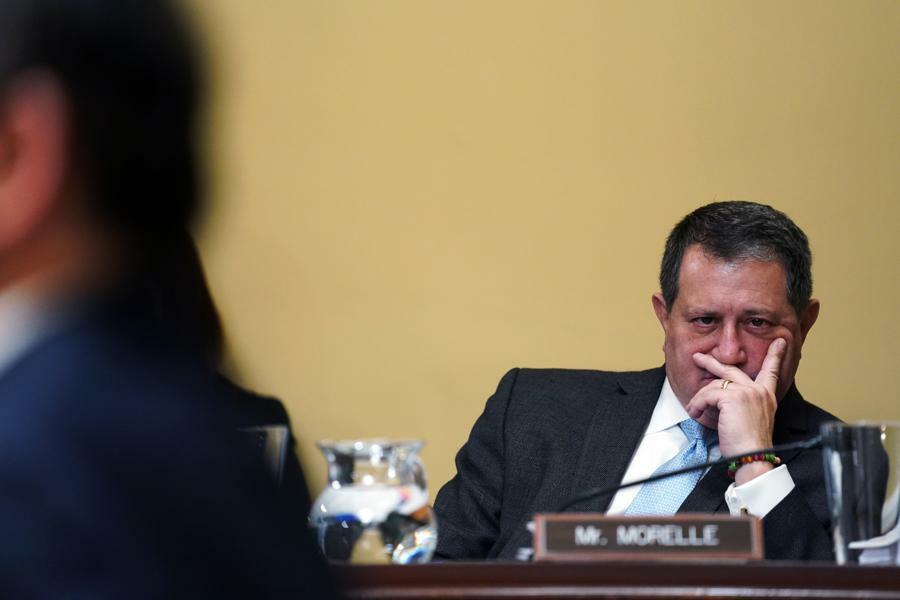 Rep. Joe Morelle (D-N.Y.) on Sunday announced that he tested positive for coronavirus, bringing Congress to nearly a dozen breakthrough cases since July as the Delta variant is keeping the rate of coronavirus infections in the U.S. persistently high.

Morelle said in a tweet he tested positive after experiencing “mild symptoms” and will self-isolate until it is safe to return to work and “follow all guidance from the Center[s] for Disease Control & Prevention.”

Morelle is the 11th vaccinated member of Congress, out of about 470 members who were vaccinated as of late July, to contract the virus since Rep. Vern Buchanan (R-Fla.) tested positive in late July as the Delta variant began to cause a new surge of the virus.

Most of those members said their symptoms were consistently mild throughout their illnesses and pointed to the vaccines as the reason, consistent with studies that suggest the vaccines are highly effective at preventing hospitalization and death in rare breakthrough cases.

Morelle, who is 64, echoed his fellow lawmakers in crediting his infection’s lack of severity to the vaccines, tweeting, “Thankfully, I'm fully vaccinated so my symptoms remain mild.”

The House returns on Sunday to begin considering several major portions of President Joe Biden’s domestic agenda, though members have been given the ability to vote by proxy and attend hearings virtually, meaning Morelle will be able to participate.

85%. That’s the share of House members who were vaccinated as of late July, House Minority Leader Kevin McCarthy said in a floor speech. All House and Senate Democrats reported being vaccinated in a CNN survey in May, with three Republican senators and dozens of House members either not getting the vaccine or refusing to say if they’d gotten it.

"I've been vaccinated, and I got COVID anyway. A couple of really bad days but I'm doing better and I feel on the mend and I'm confident if I hadn't had the vaccine, it'd have been a lot worse," Sen. Lindsey Graham (R-S.C.), who contracted coronavirus in August, said in a floor speech upon his return later that month.

While House Speaker Nancy Pelosi last month extended proxy voting until October, McCarthy is not giving up his quest to eliminate the pandemic safety measure. Last week he asked the Supreme Court to overturn the measure, with Pelosi’s office hitting back by pointing out that 97 House Republicans have voted by proxy.