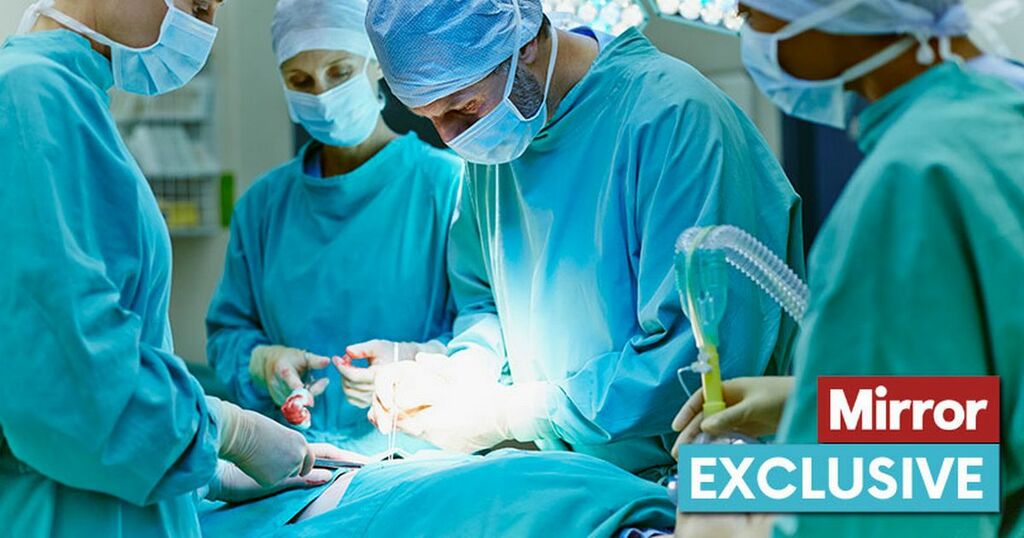 And in Scotland, where schools returned in August, NHS Greater Glasgow and Clyde, Highland, Fife, Aryshire & Arran and Borders have cut back operations.

A Downing Street source said rising cases had prompted talk of face mask and home working rules being reintroduced during the winter.

Independent SAGE’s Professor Anthony Costello said a Covid winter crisis would add to an NHS waiting list which this week hit a record high of 5.6 million.

He said: “ Sajid Javid has said that and it’s going to ­affect routine surgery, and maybe surgery for people that need it urgently.”

Matthew Taylor, chief executive of the NHS Confederation, said waiting lists could be back to normal in three years if Covid disappeared. But if Covid continues he predicted a backlog of up to seven years, which was “almost forever in the medical world”.

He added: “The funding is just not there – waiting lists will continue to grow for the forseeable future.”

The NHS Confederation said the Government funding announcement of ­£36billion over three years “left a major shortfall” and the NHS needs at least ­£10billion every year to tackle the aftermath of Covid.

Caryl Wright, 70, of Norwich, has been waiting for knee replacement since before the pandemic.

Caryl, who has osteoarthritis, said: “So many people don’t know how long they will be waiting for. We need to be told.”

Latest figures reveal the number of people on lists for trauma and orthopaedic treatment rose 25% since 2019, with nearly half waiting over 18 months.

The number waiting for procedures like hip and knee replacements has shot up by 12,427, with 4,076 more waiting longer than 72 weeks.

Tracey Loftis, of charity Versus Arthritis, said: “The latest NHS figures again demonstrate the huge numbers whose lives are on hold as they struggle in agony waiting for treatment.”

Currently 8,085 people are in hospital with Covid in the UK. The number has gone up by 6% in a week and is the highest since early March.

She will tell the TUC annual conference that foreign firms would also be banned from suing the Government if their profits were dented by worker rights, public health or environmental legislation.