Electric motorcycles have been making strides, not just in the world of small-capacity scooters and commuters, but for-sport and recreation off-road machines, too. While we're still waiting for more sporty, street-focused electric motorcycles to hit the mainstream, several manufacturers from all over the world are expanding their model ranges with off-road specific electric models. One such brand is Chinese manufacturer Horwin.

Horwin has been making small-capacity electric scooters for several years now, with the SK3 being one of its most popular offerings. This time around, the brand is venturing deeper into the enthusiast segment with a pair of off-road electric enduros under the HT model range. The HT 5 and HT 3 were recently unveiled, and will come in a total of seven variants, with only the HT 5 allowed for use on public streets.

From a technology standpoint, the Horwin HT series seems pretty robust. It's powered by a punchy electric motor capable of delivering 880 Nm of torque to the rear wheel, and a maximum power output of 25 kilowatts.  For the HT 3, it's available in four options—two motocross-style models, and two trials-style models. Tipping the scales at just 77 kilograms, it's surely going to offer an exhilarating and compliant ride. As for pricing, the HT 3 starts at 6,790 Euros, or the equivalent of around $7,062 USD, and is not allowed to be used on public roads.

Meanwhile, the HT 5 is a more sensible choice for the avid off-roader looking for a machine to ride on a daily basis. Available in three variants, the HT 5 R is the only street-legal one, and comes with the largest battery flaunting a respectable 3.5 kWh of capacity. This translates to a healhy 150 kilometers of range, provided you limit your travels to a speed of 19 miles per hour. The 8 kW electric motor can, however, propel the HT 5 to a top speed of 53 miles per hour, but do expect your range to drop significantly, especially if you're greedy with the throttle. The HT 5 retails starting at 5,890 Euros, translating to around $6,126 USD. 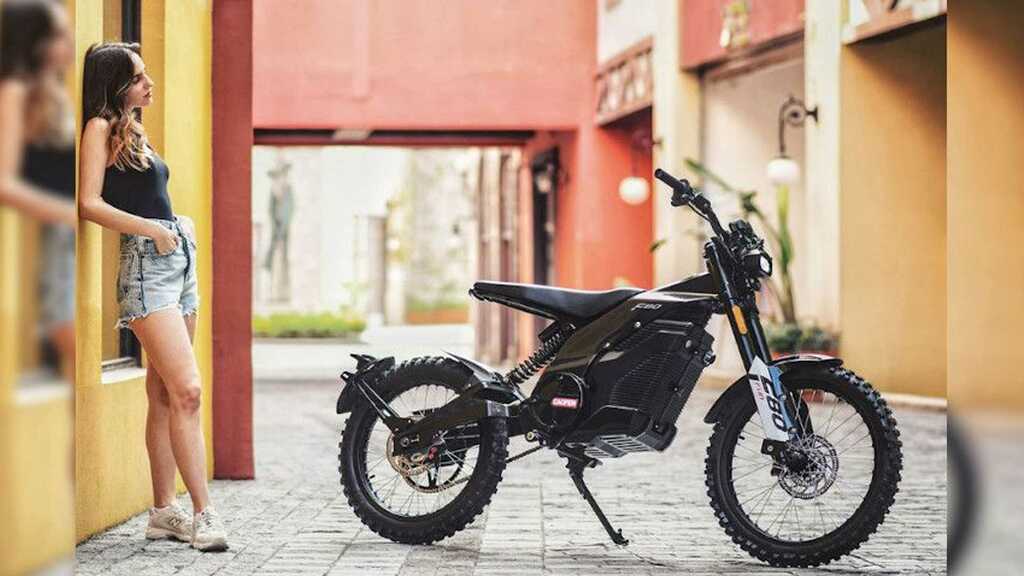 Rayvolt, a Spanish company that specializes in electric-assist bicycles, has introduced the eXXcite range of e-bikes