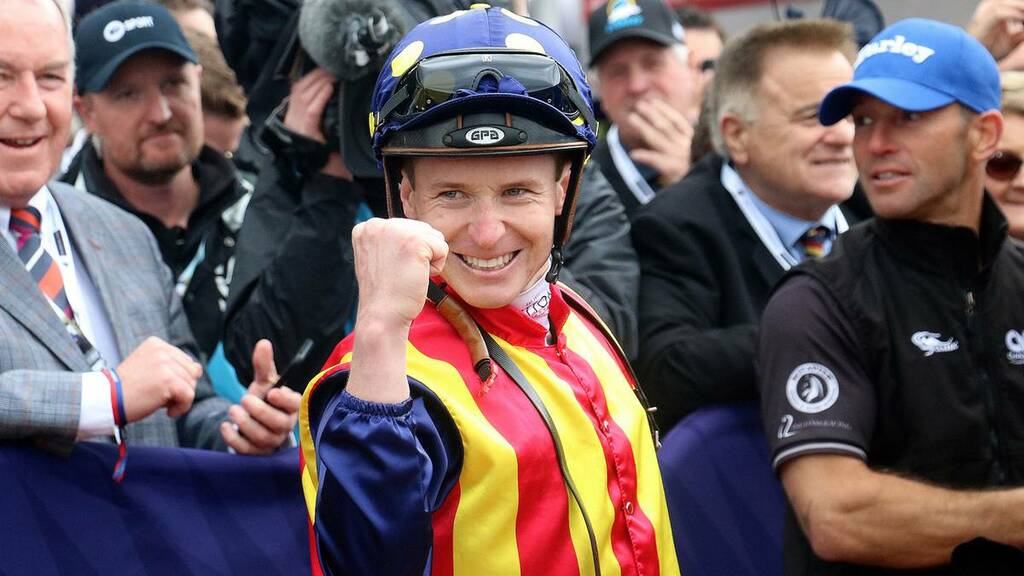 Champion New Zealand jockey James McDonald says tomorrow is the best chance he has had of winning the A$15 million Everest, the world's richest turf race.

And he says the rain forecast to fall at Randwick in Sydney in the next 36 hours can only aid his cause.

McDonald, now firmly ensconced at the top of the Sydney jockey's ranks, will partner Nature Strip in the giant chestnut's third straight Everest, the invitation only sprint.

Nobody doubts Nature Strip's ability and when he can get into a relaxed rhythm he is a beautiful equine machine to watch. But he has managed only fourth and seventh in the last two Everests.

But McDonald says the 2021 version of Nature Strip is the best yet and so much is falling together for him at the right time. "He is very well and racing better than he was the last two years for this race," McDonald told the Herald from Sydney yesterday.

"Barrier 10 might look a bit wide to some people but with the rain forecast for the next two days and the fact we don't have much wind, I think the track could have give in it.

"That would aid him because he has proven he can handle wetter tracks but even more importantly some of the others will struggle if it gets wet.

"And if the inside does cut up at all by that stage of the day, being able to sit outside the leader and pick maybe a better line.

"It is a super race, we all know that, but I don't think any horse in it has had a better preparation than he has," McDonald added.

With the Randwick track rated a soft6 yesterday and rain forecast it could downgrade into the 7 or even 8 range and that would see punters swing toward Nature Strip, although defending champion Classique Legend has good soft track form.

Another New Zealand interest in the mega money dash for cash is Lost And Running, who is by Little Avondale stallion Per Incanto, who is leading sire in Hong Kong but would receive an enormous boost should Lost And Running perform on the biggest stage tomorrow.

McDonald rates Ahead Start (R3, No2) as his best chance tomorrow.