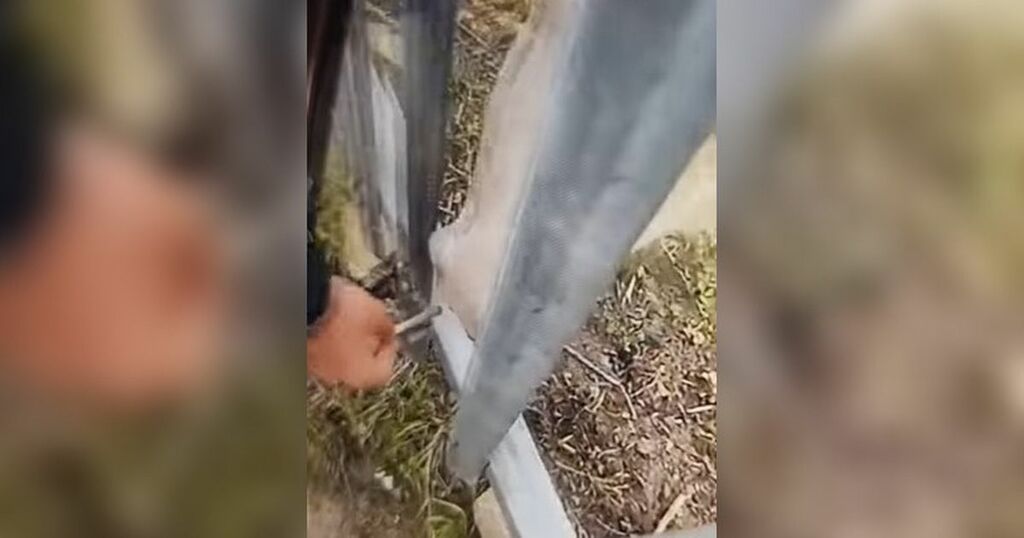 Sickening footage has emerged of a horse apparently being fed cannabis on a Wirral estate.

The short video was said to have been taken on the Beechwood estate, near Prenton. It shows the horse being offered the cannabis by a person off-camera.

At one point, the horse drops the object as it nuzzles through the bars of the gate, but the hand picks it up and offers it to the animal again.

People reacted with fury to the video when it was shared on social media.

One said: "What an idiotic, absolutely stupid, cruel, show off thing to do."

Another said: "Sick! Hope someone knows who this is & reports them."

A woman who said she was the owner of the horse also responded, saying: "Shame as it means the people who like to give them a stroke won't be able to now.

"Some people just spoil everything for everyone but we need to keep them safe."

Another responded: "My little boy will absolutely devastated over this. He’s only three and his fave part of the week is seeing the horses and going to Sayers on the way back for a sausage roll. Don’t know why people are so cruel."

An RSPCA spokesperson said: "We would urge anyone with information to contact the RSPCA appeals line on 0300 1234 999.

“We do not know what substance is given to the horse in the video but we would like to remind people that drugs can be extremely dangerous for animals and anyone who thinks their pet may have consumed drugs accidentally should contact their vet urgently.”