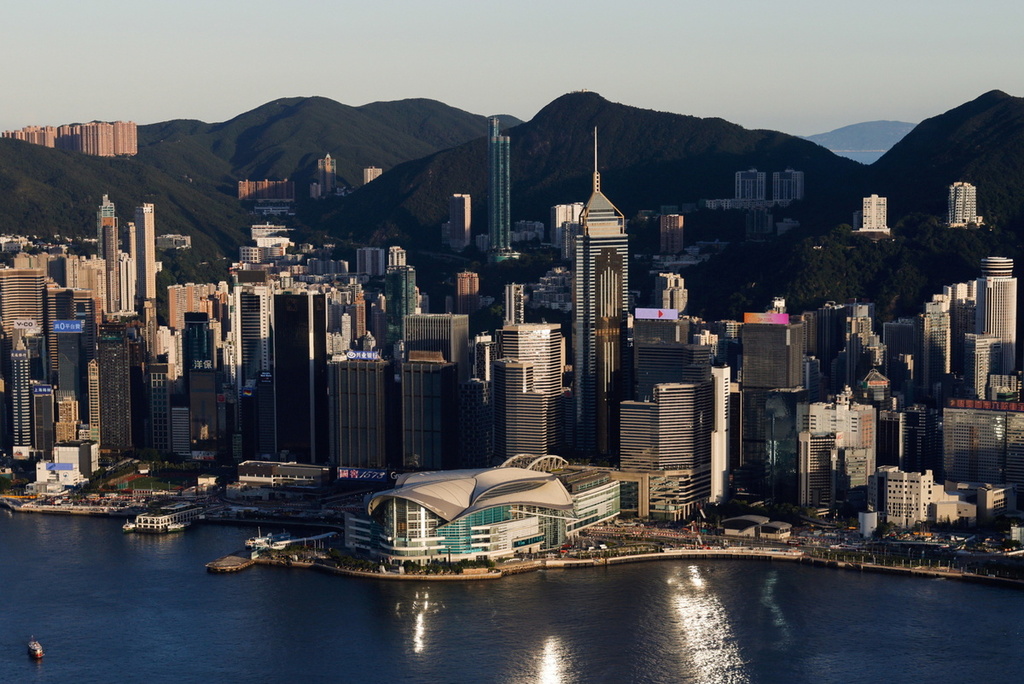 Hong Kong leader Carrie Lam said on Tuesday that some residents from China and the former Portuguese colony of Macau will be allowed to enter the city without undergoing quarantine from Sept. 15, relaxing strict border restrictions to curb COVID-19.

Speaking at her weekly press conference, Lam said the government would let up to a total of 2,000 residents from both places enter the financial hub each day, subject to certain requirements such as a negative COVID-19 test prior to arrival.

Visitors would have to undergo 14 days of quarantine on return to the mainland or Macau.

Beijing-backed Lam has repeatedly said reopening the border with mainland China is a priority over boosting travel with the rest of the world, despite increasing calls to ease restrictions on arrivals from places such as Europe and the United States.

From Sept. 8, Lam said residents of Hong Kong would be allowed to return to the city from mainland China or Macau without undergoing quarantine, provided they do not arrive from high-risk areas.

The government has faced growing pressure from business lobby groups to open borders or risk losing executives and investment.

Officials say Hong Kong's vaccination rate needs to be much higher to relax in a safe manner. Around 60% of the population have received one dose but rates for elderly are among the lowest in the world due to worries about vaccine safety.

Hong Kong has recorded around 12,000 coronavirus cases in total and 212 deaths, far lower than many other developed cities.