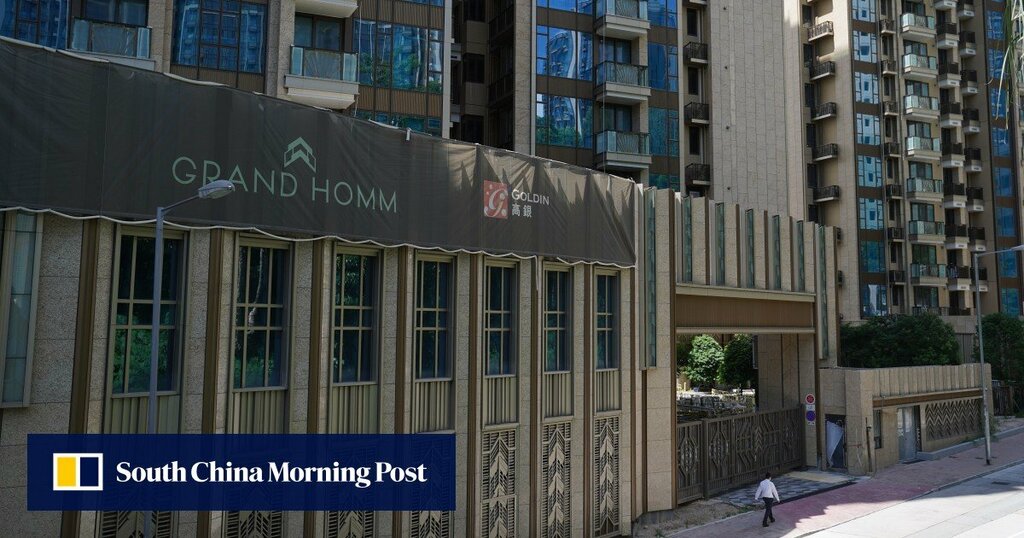 Hong Kong’s government said buyers of an unfinished residential complex in Ho Man Tin can terminate their contracts and be entitled to refunds with interest, as local authorities step in to prevent the city’s first half-done project in decades from hurting consumers.

Customers of the Grand Homm project are entitled to their refunds, including interest, within seven days of the cancellation of their sales agreements, according to a statement by the Sales of First-hand Residential Properties Authority (SRPA).

“If the buyers believe that the seller has not fulfilled the relevant contract provisions, they may consider filing a civil lawsuit against the seller for their due rights,” the SRPA’s spokeswoman said in a statement.

The move opens the way for the customers who bought 28 of Grand Homm’s 379 luxury apartments to back out of property magnate Pan Sutong’s private project, developed by his wholly owned unit Gold Topmont. It also underscores how cost overruns are putting the squeeze on the tycoon, who dropped off the list of the world’s 500 wealthiest people after the shares of his listed company Goldin Financial Holdings and most of his portfolio were locked up as collateral for loans.

Interest rate is calculated at Hong Kong’s prime rate plus 2 per cent, according to the Transport and Housing Bureau, with HSBC’s rate at 5 per cent.

Grand Homm, comprising seven tower blocks, costs an estimated HK$10.88 billion (US$1.4 billion) to develop. The land parcel in the Ho Man Tin area of Hong Kong’s Kowloon district costs HK$6.38 billion, while the price tag for construction, landscaping and others is estimated at HK$4.5 billion, according to Alnwick Chan, the chairman of the General Practice Division at The Hong Kong Institute of Surveyors.

In mid-April, the Lands Department instructed Gold Topmont to prove its financial capacity to proceed with the project, amid cost overruns estimated at more than 10 per cent.

“The Lands Department requested the developer to submit evidence to prove that [its] financial resources are sufficient to cover the cost overrun after being notified by the authorised person of the project,” according to the Transport and Housing Bureau’s spokesman, adding that the developer failed to give a “substantive response” to its “repeated” queries.

The completion date moved to May 29, 2021 from November 30, 2020, due to the late arrival of construction materials in Hong Kong, according to a source familiar with the matter. The completion was again postponed to July 6, 2021.

Gold Topmont notified its customers on July 8 that Grand Homm had not been completed, relaying the notice to Hong Kong’s Lands Department on July 12, the authority said, citing a lawyer who represents the developer. The developer has not updated its completion date.

“I speculate that banks are refusing to lend or extend the credit lines to the developer, so it is not able to satisfy the government’s queries in financial capability,” said Chan. “Due to the poor presale performance, the inflow of cash may not be able to meet the repayment on loan [and] the bank probably has taken a hard line. It’s all a cash-flow issue.”

Gold Topmont’s presale permit was cancelled on August 27, preventing any of Grand Homm’s apartments from being sold off the drawing plan until their completion.

“Buyers who bought earlier can choose to continue to complete the agreement or cancel the transaction immediately,” Gold Topmont said on Tuesday. Six buyers had already cancelled.

The government will definitely consider the developer’s financial position as “it did not want to see unfinished buildings. Hong Kong has not seen such problems for a long time,” said Chan.