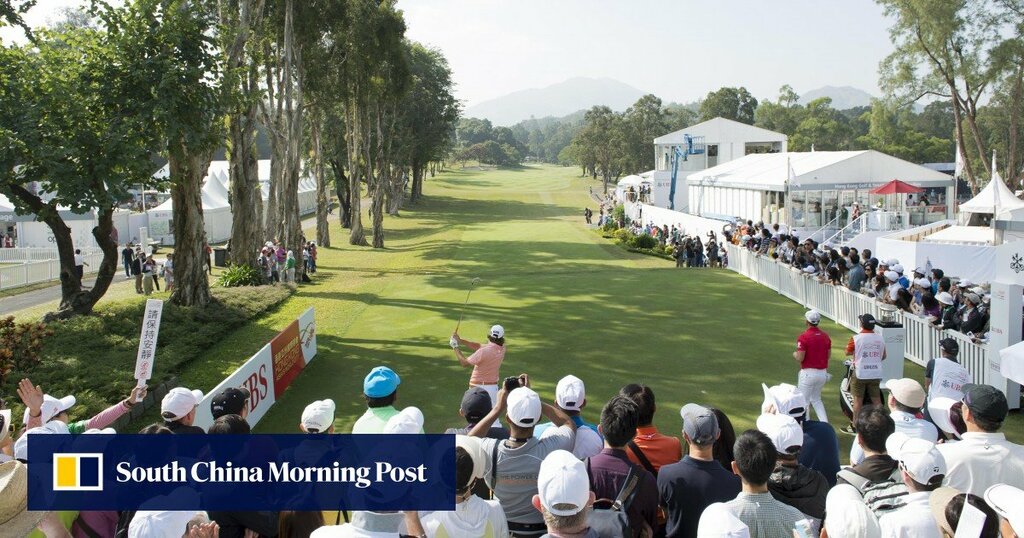 The Hong Kong Golf Open, one of the blue riband events on the city’s sporting calendar, has been postponed again until the new year, organisers said.

The 62nd edition of the previously annual showpiece, the city’s oldest professional sports event, was scheduled to be held at Fanling’s Hong Kong Golf Club at the end of November. But a statement from the organisers on Monday said the impact of Covid-19 and the related travel restrictions meant that the tournament would be postponed with a review of suitable options for staging the event in early 2022 ongoing.

The event was last held in January 2020 when Australia’s Wade Ormsby produced a remarkable display to claim a second Hong Kong title in a wire-to-wire win at a delayed and scaled-back 2019 edition of the tournament.

That was one of the few positives for Hong Kong during a difficult few years for its sport industry during which the Hong Kong Tennis Open and the Hong Kong Rugby Sevens, two more of the city’s sporting crown jewels, were also cancelled.

The 2020 edition of the golf Open was also cancelled with organisers again citing Covid-related travel issues.

In its Monday statement, the Hong Kong Golf Association maintained the long-running event would return.

“Hong Kong Golf Club and the Hong Kong Golf Association remain fully committed to the return of Hong Kong’s longest running professional sporting event as soon as conditions allow [...] A further announcement will be made in due course.”

Hong Kong sport endured its very own annus horribilis in 2020. Where to from here?

Clarence Leung, the captain of Hong Kong Golf Club, added: “As one of only two clubs in the world to have hosted the same tournament for more than 60 consecutive years, the Club is extremely proud of the Hong Kong Open, its unique heritage and what it has done to put Hong Kong firmly on the global golfing map. We very much look forward to the championship’s return to Fanling.”

Earlier this year, the Clearwater Bay Open was axed when the PGA Tour Series-China campaign was cancelled.

It remains to be seen when the Hong Kong Tennis Open will return after its 2020 edition was cancelled last September, and with its future in the air after it was left off the WTA Tour’s event calendar. The body’s 2022 schedule is still to be confirmed, but just last month it was forced to relocate its season-ending WTA Finals to Mexico after China, the original host, cancelled the vast majority of the international sporting events it was due to host.

The Hong Kong Rugby Sevens was cancelled for a second straight year back in August, with organisers saying they hoped to stage the event in April 2022.