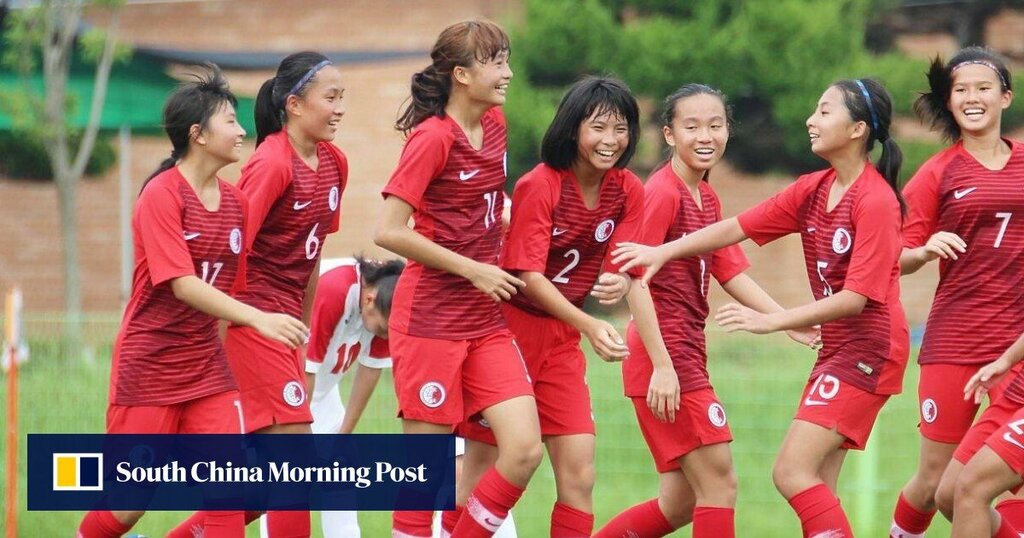 Hong Kong youth team prospect Karri Chan Chung-man has signed for the Manchester City women’s under-19 team in what is one of the highest-profile football transfers in the city’s history.

The 16-year-old former Citizen attacking midfielder reportedly impressed on a trial having moved to the UK with family in the summer. She was crowned MVP of Citizen’s under-18s team last season.

Chan, who is also a mainstay in the Hong Kong national youth team set-up, said she had always dreamed of playing professional football at the top level.

Though she will not feature in the first-team any time soon, she will be training among England’s best young prospects and under experienced academy coaches such as Rachel Lever.

Hong Kong-born Chan has played football since the age of four, her first official club being Arsenal Soccer Schools Hong Kong. She made a name in the local scene having impressed with goals and assists for Citizen and the Hong Kong under-15s team, where she was considered a stand-out despite humbling losses to Asian powerhouses South Korea and Japan.

Chan, attending school in Manchester, has already been spotted in City colours after fans snapped a photo of her after finishing her first training session with the club.

“I hope she can settle down as soon as possible, because I imagine it will be very tough to start all over in a new place. School, peers, surroundings, football ... it must be overwhelming, but I hope she manages to get comfortable soon,” defender Ho said of her junior.