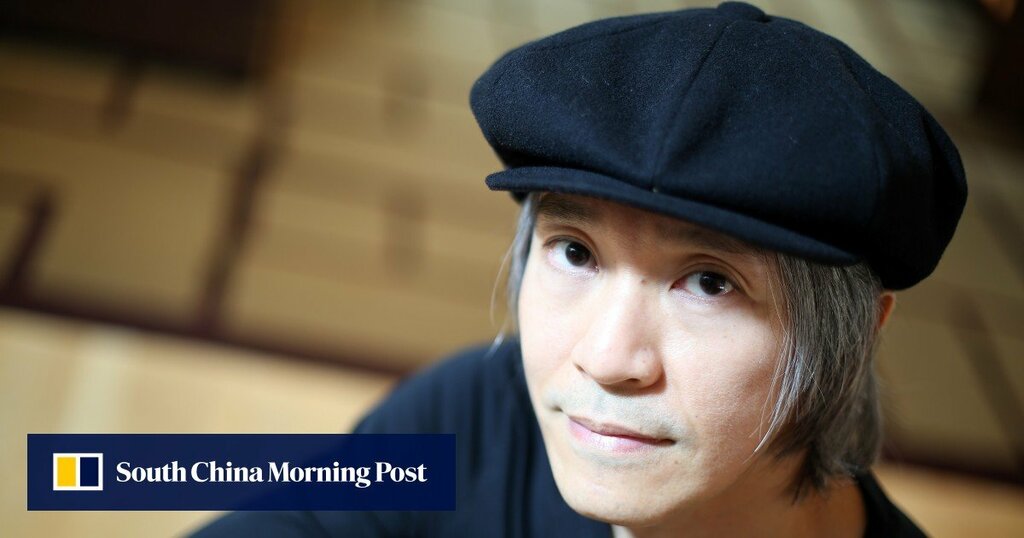 The High Court has thrown out an appeal by a former girlfriend of Hong Kong’s “King of Comedy” Stephen Chow Sing-chi against a ruling denying her claim for millions in unpaid investment “commissions”.

Three Court of Appeal judges on Tuesday dismissed Alice Yu Man-fung’s bid just an hour into a hearing that was scheduled to last for two days, with the decision to be explained in a written judgment later.

Mr Justice Russell Coleman last year sided with Chow in finding there was no oral agreement between the pair to share profits or any intention to create a legal relationship. But Yu, who replaced her leading counsel Rimsky Yuen Kwok-keung SC with Barrie Barlow SC on appeal, maintained she was entitled to the money and challenged Coleman’s factual findings.

Chow, 59, made his name as an actor and director in blockbusters such as Fight Back to School, From Beijing with Love, King of Comedy, Shaolin Soccer, Kung Fu Hustle, Journey to the West and The Mermaid.

Yu is the daughter of the late Yu Ching-po, a successful businessman who founded Hong Kong Construction (Holdings).

Yu claimed they had reached an oral agreement in 2002 for Chow to pay her a 10 per cent share of net profits on all successful investments she recommended, which according to her included his current luxury home at 12 Pollock’s Path on The Peak, valued at HK$911 million in December 2011.

Chow, whose name was spelled Chiau in court documents, did not dispute there was an offer to share profits, but said it was just a monetary gift made “out of love” when they were chatting over a glass of wine on the balcony of his home on The Peak one night after dinner in 2002.

Coleman concluded that the casual setting, imprecise language and lack of discussion on the 10 per cent figure suggested the profit-sharing talks were about a gift and not an oral agreement.

The judge also concluded that Chow had intended to retain the house for his own use from the moment he acquired Skyhigh Property, the plot on which it was built. He had bought the land in order to build his dream home, so there would not have been profits to share, Coleman found.

Additionally, Yu was not instrumental enough in Chow’s acquisition of Skyhigh Property to justify a commission, he found.

The three judges presiding over the hearing were Court of Appeal Vice-President Susan Kwan Shuk-hing and justices Aarif Barma and Thomas Au Hing-cheung.